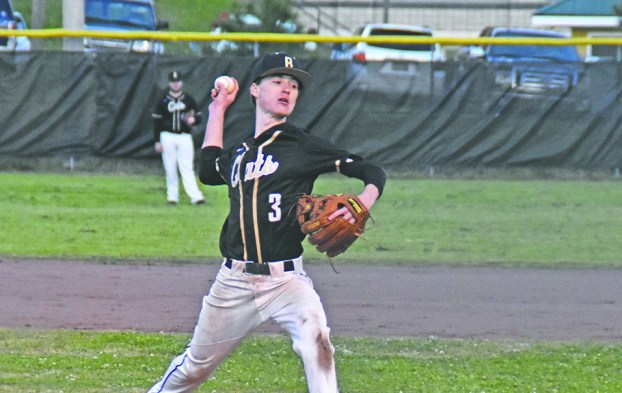 Kaleb Abney is a key contributor on the Beulah High School baseball team. The Bobcats have dropped their past four games.

The Lady Bobcats (5-2) have won their past three games, including Thursday’s contest at Wadley.

The team fell behind by as many as four runs but rallied to capture an 11-8 victory.

Beulah plated four runs in the top of the first inning to take an early lead.

But the Lady Bobcats saw their advantage vanish in the bottom of the first inning.

Wadley scored seven runs off Beulah starter Kensley Kirby. She was replaced in the second inning by Eriona Huguley, who pitched the rest of the way.

Huguley surrendered one run in the second inning but otherwise held Wadley scoreless. She gave up only three hits.

Huguley’s dominance in the circle provided the Lady Bobcats an opportunity to mount a comeback. They seized it.

They plated two runs in the third inning, three in the fourth, and one apiece in the fifth and sixth.

Beulah will return to action after spring break when it hosts another area foe, Central Coosa, on April 3.

The Beulah baseball team, meanwhile, has dropped its past four games, including Thursday’s doubleheader at area opponent B.B. Comer.

The Bobcats nearly clinched the second contest but surrendered seven runs in the sixth inning.

The same thing happened on Tuesday.

Up 4-3 entering the final inning, the Bobcats allowed B.B. Comer to score six runs in the top of the seventh. They lost, 9-4.

Beulah, which is 0-3 in area play, will have a chance to rebound early next week.

It will travel to face Horseshoe Bend on Monday and Elmore County on Tuesday before taking off for spring break.

The Bobcats’ next area game will be April 3 against Central Coosa.