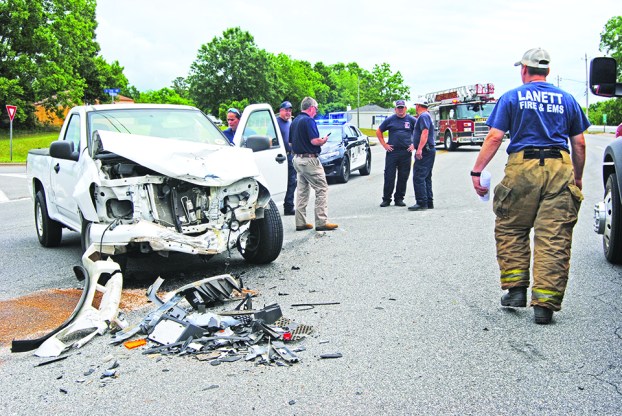 According to a Lanett Police Department spokesman, the two drivers received some cuts and bruises but no major injuries.

They were treated on the scene by Lanett paramedics. Both vehicles had to be towed from the highway.

One was driven by Irmgard Westfall and the other by Joseph Duncan.