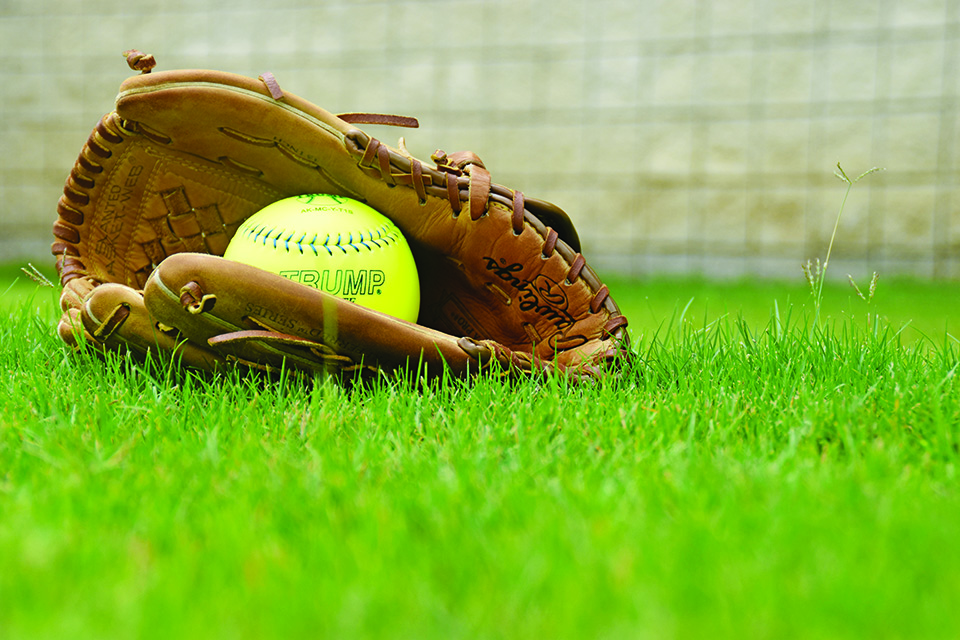 NEW SEASON: The Valley SportsPlex is welcoming all interested teams playing in this year’s men’s softball league. All rosters freeze on Aug. 2.

VALLEY — Another season of men’s softball at the Valley Sportsplex is around the corner.

The adult recreational league is holding a team manager meeting next Tuesday night for all interested participants.

“Our league has really grown,” Valley SportsPlex director Mark Hudmon said. “The first year we had four teams, last year we had six. [People] have shown a ton of interest this year once we got it out there and people are calling left and right about joining the league.”

The entry fee is $450 for all teams to join, while a minimum of eight players and a maximum of 20 are allowed on each team. The rosters freeze on the first day of games on Aug. 2. Every team plays a doubleheader every Thursday night in the 12-game season that will determine a champion.

Individuals who want to join a team can contact Hudmon, who cannot guarantee a roster spot but will do his best, he said. Although the league isn’t currently co-ed, Hudmon said the league is open to change if there is enough public interest to bring women into the league.

There is a unique set of rules in the adult league. The games can either last a maximum of seven innings or one hour. To conserve time, players only have to touch first base after hitting a home run and the remainder of the runners on base can head directly back to the dugout. Each team is limited to hitting five home runs per game. Every home run after the fifth counts as an out, but the team can still drive in runs through other hits on the ground. Every at-bat begins with a 1-1 count and any foul ball with two strikes is an out. The limit for runs is 20 after three innings, 15 after four innings and 10 after five innings.

The pitchers in the league will stand behind an L-Screen, like the ones seen in batting practices and the home run derby, 50 feet away from the plate. The league provides .44 COR, 375 Compression softballs for every game.

Valley’s adult softball league includes many former athletes from the Greater Valley Area, which call for very competitive games throughout the season. In today’s digital age, there has been a trend of cell phone video surfacing online of fights breaking out in adult recreational leagues. Hudmon said that Valley’s tolerance is low in regard to tense moments.

“We have two people that are supervising the field,” Hudmon said. “If we see some tension, we try to squash it then. If somebody really gets out of hand, we ask them to leave the park.”

Going a step further, depending on the severity of the situation, the athlete could be banned from the SportsPlex for disrespectful behavior, according to Hudmon.