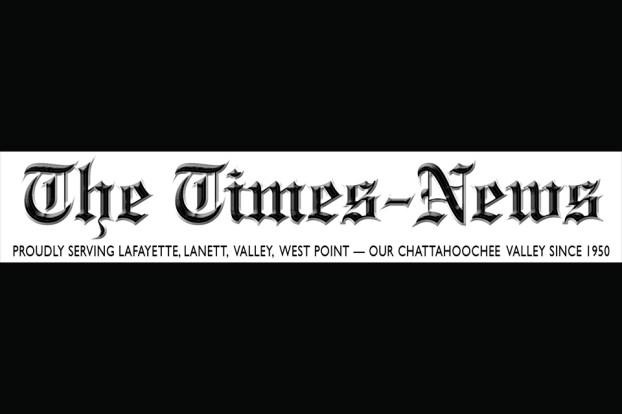 LaGRANGE — The second of two escaped inmates has been found by the Troup County Sheriff’s Office.

Thomas Christopher Cuddington, 28, was arrested Monday morning around 11:03 a.m. after being seen on Wallace Street.

“A lady called and said she thought she saw him walking around her yard,” said Sgt. Stewart Smith with TCSO. “[LPD] officers and our deputies were able to get over there and make contact with him. We took him into custody without incident.”

Cuddington and Eric Calvin Bell, 28, escaped from the jail through the air ventilation duct Wednesday around 11 p.m. Bell was caught Friday and taken back to the Troup County Jail.

Smith said citizens helped in finding both men, as well as John “Cal” Stutts, who was wanted for crossing a guard line with contraband.

“It certainly helps that they are being aware and helping us out,” Smith said. “We couldn’t do a lot of our work without observant citizens.”

Stutts was arrested Monday on Hill Street around 7:25 a.m. in a similar manner after someone called 911. Smith said Friday that Stutts was seen throwing tobacco over the guard lines before Bell and Cuddington escaped. The TCSO wanted to see if he had any prior knowledge of the escape.

According to a TCSO press release, the two inmates were seen on camera climbing down from a drain pipe and running from Sam Walker Driver on to Hamilton Road.

WEST POINT — The Troup County Sheriff’s Office is searching for a missing Valley woman who was last seen at... read more