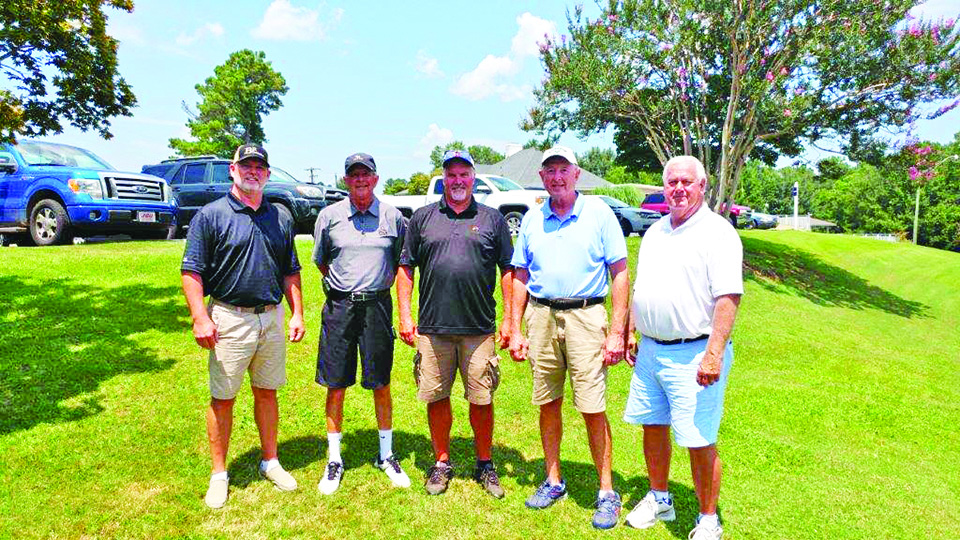 LANETT — The 37th annual Walt Meadors Golf Tournament was a big success with some 84 golfers taking part in the two-day, 18 hole scramble.

The West Point Rotary Club sponsors the event each year, and the tournament generates thousands of dollars each year for Valley Haven School. The golfers took advantage of some beautiful weather to complete two rounds at the Point University course.

“The Rotary Club organizes the event each for us,” said Craig Brown, Valley Haven executive director. “Members of the club handles most of the duties as a club project. We appreciate what they do for the school each year. It’s just one of many annual community service projects of the club. The Walt Meadors tournament is supported by many area individuals and businesses and we are so thankful for that.”

The late Walt Meadors, who was a long-time member of the West Point Rotary Club, was instrumental in getting the tournament started as a benefit of Valley Haven. He and his son Drexel headed up the effort for a number of years.

“Everyone is always very supportive, generous and interested in helping our school and that means so much to us,” said Brown. “We thank everyone for all their help.”