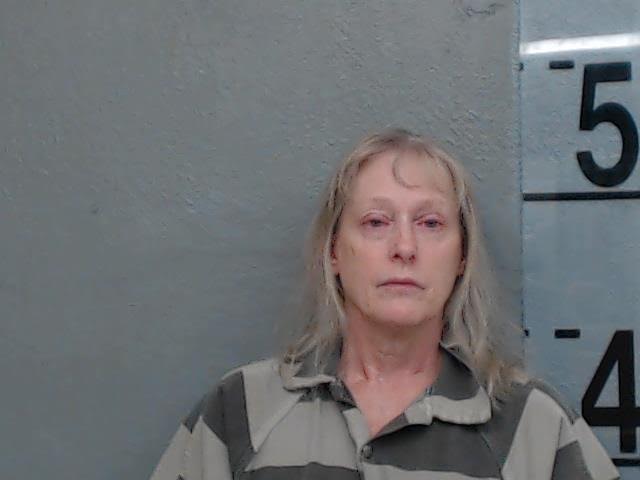 A Valley woman has been charged with theft after a report from the Alabama Department of Examiners of Public Accounts revealed approximately $300,000 in missing funds from the Judge of Probate’s Office.

Rene Welch, 56, was charged with theft of property first degree, a Class B felony. She was arrested Friday night, according to the Chambers County Sheriff’s Office. The offense comes with a potential sentence of two to 20 years in prison. As of Monday, Welch has made bond and is out of custody.

A letter was sent to Welch requesting that she pay back the money, according to the report. That report also says that Welch failed to show just cause as to why the charges should be dropped during a meeting with the Chief Examiner, where her petition to not pay the charges was denied.

Chambers County Probate Judge Brandy Easlick released a statement Friday saying she takes her job as keeper of public funds very seriously and said she will prosecute Welch to the fullest extent of the law.

“The Chambers County Probate Office has been working in concert with the Office of Public Examiners for almost a year regarding an investigation of a former employee who allegedly misappropriated funds,” the statement read. “Probate Judge Brandy Easlick has worked with and continues to work with the Office of Public Examiners and their auditors to make sure the Probate Office is in full compliance, not only with the investigation but with implementing any additional safeguards needed in the probate office to ensure this does not occur in the future.”

The report released spelled out the responsibilities of the bookkeeper position and how the money within the Probate’s Office should be handled day-to-day. The bookkeeper is responsible for verifying the amount of money collected each day is correct and is tasked with correcting any discrepancies that come up. That position combines all the money collected throughout a workday and prepares a deposit slip for the bank, then takes the money to the bank.

Other findings within the report revealed that over several occasions, an employee in the probate office transferred a total of $170,000 from a discretionary fund to an operating account without the knowledge or approval of the probate judge, that bank account balances were not recorded to a cashbook and that the differences between the cashbook and the discrepancies shown were not investigated or resolved in a timely manner.