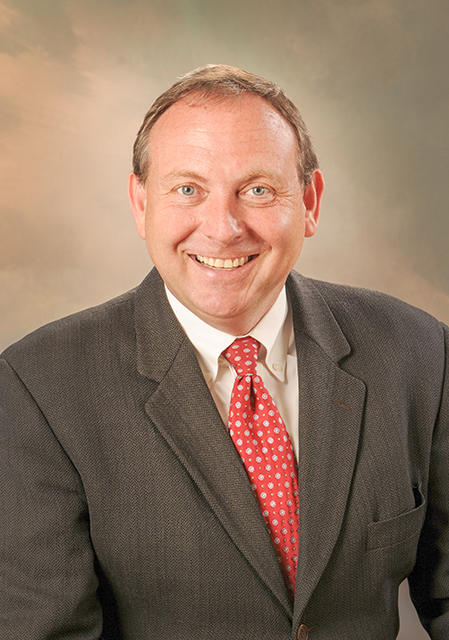 The program is designed to prepare lawyers to work in and out of the courtroom with expert witnesses, crime scene investigators, and DNA and other scientifically gathered evidence. This degree provides lawyers with the scientific background to understand forensic evidence and the advocacy skills to litigate them in the courtroom.

The Forensic Justice LL.M. program was developed when the WVU College of Law partnered with the WVU Department of Forensic and Investigative Science. WVU has long been a leader in the field of forensic sciences. Smith says his pursuit of this degree was necessary to keep up with drastic changes taking place in the courtroom.

“Over the last several years it has become increasingly clear that bad evidence is making its way into the courtroom simply because of claims that it is scientific,” Smith said. “In fact, 45 percent of the cases where people have been convicted and later cleared by DNA evidence have been cases where juries were presented with bad forensic evidence. The number of exonerations would be much higher if it were not practically impossible to have this bad evidence reviewed after a conviction. Only a few states have made it easier to correct these types of errors, but Alabama is not one of them and probably never will be.”