Evans: What a great community to live in 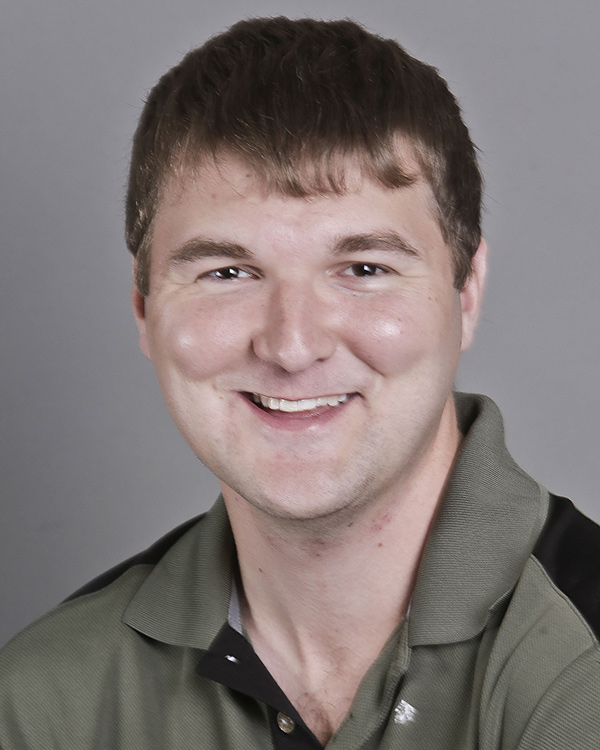 Earlier this week, I marked two years working in LaGrange, and every day I live in this community I’m more thankful to be here.

Some of you know that my wife Alyssa and I have been expecting our second child, a baby boy born earlier this week. Obviously, the last few weeks have been extremely busy as we’ve tried to prepare everything. There’s a nursery to organize, a crib to put together and supplies to buy.

One of the biggest tasks is to install a new car seat, which can be a headache for soon-to-be parents trying to make sure their child is safe.

A few weeks ago, I interviewed Sgt. Scott Jeter, who recently became the post commander at Georgia State Patrol’s LaGrange post, and he made a point to mention car seat installation. Troopers are car seat certified and all have to go through training to make sure they properly know how to put them in a vehicle, so when we needed a car seat installed, that was the first place we thought of.

My wife called GSP and a trooper said he’d come by our house on the way into work. He came by and installed my son’s new car seat and moved my daughter’s seat to a forward-facing position and into her new spot in the car.

When Alyssa asked the trooper for his name, she found out it was Jeter, the post commander, who was at our house putting in the car seat. She hadn’t identified herself — he had no idea Alyssa was my wife — and had stopped by on his way to work his shift.

I was impressed with Jeter when I first met him, and this experience only adds to that original feeling. He’s a LaGrange native who was extremely happy to be working in his hometown again, but in my mind, this showed true leadership. It’s a small gesture, but it shows that he’s willing to do whatever task is at hand for the people GSP serves in Troup and Harris Counties, including installing a couple of car seats. It meant a lot, and it means even more to know both seats are properly installed and that my children are safe.

We recently had another great experience with area law enforcement as well. On Monday afternoon, my wife started feeling labor pains and called me to let me know it was time to head to the hospital. Of course, on her way, she had to stop at the bank to finish up a couple of work things. I think she likes to add to the suspense.

While at the bank, an officer ran her down to let her know she had a flat tire. He started pulling stuff out of the back of her car so that he could put on the spare, and he probably moved even faster when she told him that she might be in labor. She was still hours away from having the baby, but at that point, no one knew how fast things were moving.

Before he could get the spare tire out, another man walked up and said he had an air compressor in his truck. Between the cop and this man, her tire was filled up quickly and she was able to get to the hospital, where hours later she had our baby boy. I don’t know either of their names, but I owe them both a big thank you.

While I’m on the subject of thank you’s, I also owe one to every person I’ve been set to interview over the last week or so. At the end of a pregnancy, you never really know when the moment will come, so every interview I set up came with the warning that I may have to reschedule it, or that someone else from the office would show up. Every single person understood.

There’s a lot written and said about this community, much of it good and some bad. As a newspaper, our job is to report it all, never really stopping to determine whether it’s “good” or “bad” news. News is just news.

Our social media is often filled with negative comments, which are often unfair and over the top.

I’ve lived other places, which all have their challenges and downfalls, but after two years of being in LaGrange, I’m proud to be here and thankful to live in this community. I love to show off all the new developments and take family around town, explaining all the good things going on.

There are plenty of good people in other communities too, but it’s not everywhere that someone will drop everything to replace a tire or where a law enforcement officer changes his day to install a car seat.