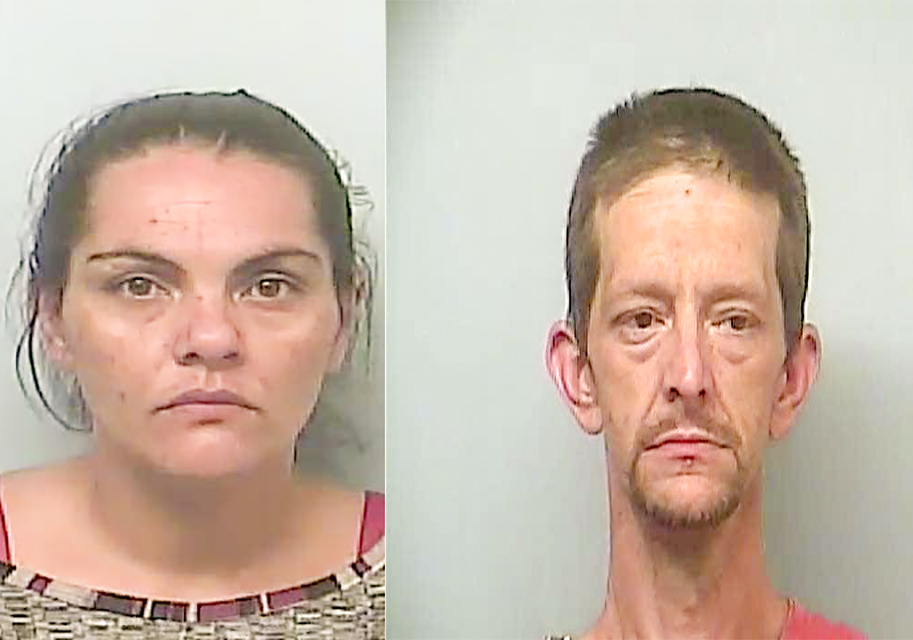 WEST POINT — A Franklin, Georgia, man was taken into custody Thursday in West Point according to a news release by the Georgia Bureau of Investigation in West Point.

On April 19, agents from the GBI West Metro Regional Drug Enforcement Office executed a search warrant on James Elvin Cook, 38, in his Franklin Home. Police say Cook fled from law enforcement, leading them in pursuit into Alabama. At this time, officers ended the chase and Cook was officially named a fugitive from justice.

On Thursday, working with information from the Troup County Sheriff’s Office, agents learned that Cook was present at the West Point home. The agents were able to take Cook into custody at the time. At the residence, agents found one kilogram of methamphetamine, fentanyl and one handgun.

GBI says Cook will be charged with trafficking methamphetamine, possession of a firearm by a convicted felon, possession of fentanyl and a parole violation.

Also arrested at the time was Billy Tyson, 39 of LaGrange, and Misty Perry, 39, of West Point, on trafficking methamphetamine charges.