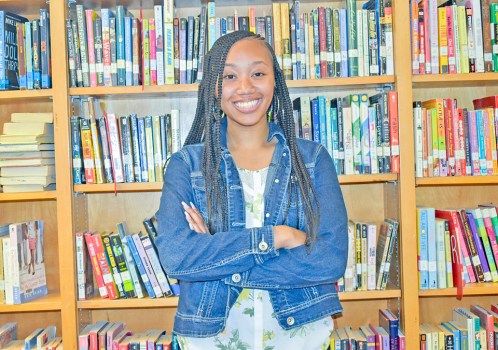 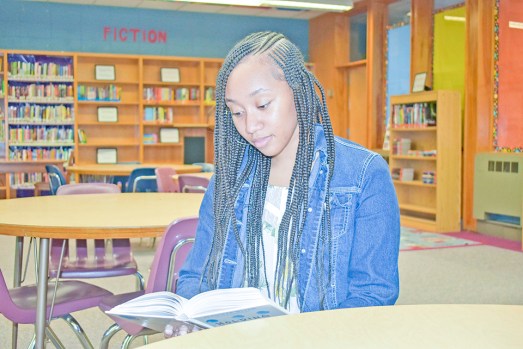 Jackson was an active member of five organizations during her time at Lanett High School. — Rashad Milligan 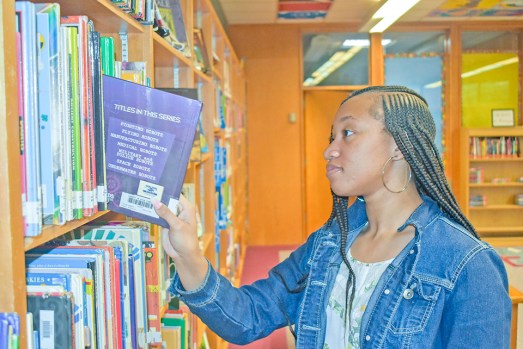 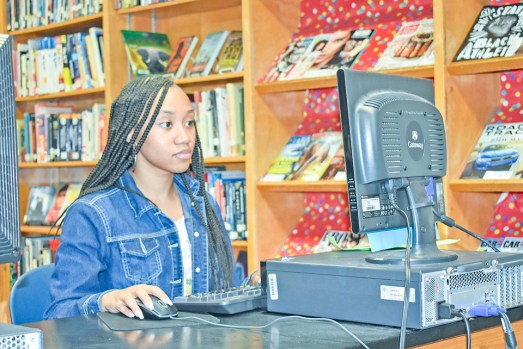 Jackson admitted that she didn’t study as much as she probably should have this year amongst her busy schedule, but she’s looking forward to the new challenges that she will face on the college level. — Rashad Milligan

LANETT — Since middle school, Sierra Jackson has had the hunch that she was smarter than many kids her age, and her grades and test scores reflect that.

“Sometimes I look back and wish I did study more though because I got that 27 on the ACT, but I feel like if I studied I would’ve gotten a 30-something,” Jackson said.

The Lanett senior will make walking the stage as the Class of 2019’s valedictorian with an unweighted GPA of 4.0 look easy.

“I have those parents where a B is a bad grade,” Jackson said. “My parents were the ones who instilled in me at a young age that I had to do homework before I enjoyed play time outside. In elementary school or junior high, it’d always be ‘you can go to practice, but you have to do your homework first or you’re not going.’”

Jackson also balanced extracurricular activities, such as being a second-year captain of the cheerleading squad, editor of the yearbook staff, president of the service club, president of Beta Club and Honors Society and member of Future Business Leaders of America. She was also named this year’s Ms. LHS. Jackson said that balancing the different responsibilities around campus gave her great time management and group cooperation skills.

Jackson is heading to UAB in the fall to major in biology and will also enroll in a pre-med program in Birmingham. After completing medical school, Jackson said that she’s unsure if she wants to be a pediatrician or an anesthesiologist.

“I’m going to miss the community feeling,” she said. “I’m going to a bigger school as opposed to a smaller school like Lanett. I’m used to walking down the hallways and knowing everybody who I see, having an inside joke with almost everybody at the school. They’re not going to have that when I go to college.”

Jackson said that she made her decision to attend UAB over Mercer University earlier this semester.

Jackson had two goals when she was a child.

“I wanted to be the first female president and a pediatrician,” she said. “Then, when I grew up, I knew that I didn’t want to be the president, so pediatrician stuck with me. We had a career fair for jobs we wanted in our career field, then I saw anesthesiology and I was like ‘Wow.  They make a lot of money.’”

As senior awards have been given out and the countdown to graduation continues, Jackson had a few words to share with her classmates and the rest of the school.

“To my classmates, I want to say we made it. It’s been a long journey, and we’re ready to graduate. Our time is coming soon,” she said. “To the school, I want to say thank you to everyone that helped me get to this point, and I just wish everybody the best.”