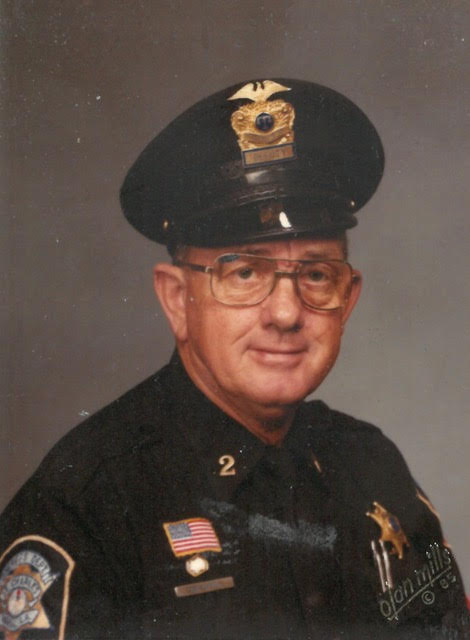 JEFFERSON, Ga. — Kenneth E. Potter Sr., 90, beloved husband, father, grandfather and great – grandfather, passed away on May 6, 2019. Born in Plainville, New York, he was the son of the late Fred F. Potter and Florence Van Schaack.

Mr. Potter was a veteran of the U.S. Army Air Corps, serving his country during World War II as a B-29 mechanic.

Following his time in the military, Mr. Potter devoted several years to serving in law enforcement.  For 34 years, he was a deputy sheriff in the St. Charles, Louisiana, Sheriff’s Department, where he was also Captain of the Sheriff’s mounted posse.

After a move to Valley, he served for 10 years in the Valley Police Department, as a deputy and fleet superintendent.

Mr. Potter was a member of the Jackson County Baptist Church.

A memorial service will be held at a later date.

Online condolences may be sent to evansfuneralhomeinc.com.