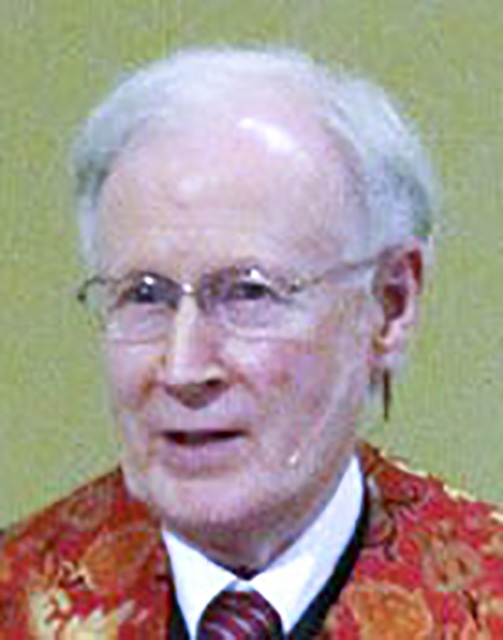 Hal Brady
Owner and operator of a Christian ministry in Decatur

My wife and I watched a television movie called “See You In My Dreams.” It was about a rancher who was overwhelmed by his problems. He was not a good role model in any sense of the word. He drank excessively, was violent, overly stubborn and finally drove his wife and son away from home. And he never changed. Even though he loved his wife and son, for him, Fatherhood was an accident.

On the other hand, a man tells an interesting experience from his youth. He said that when he was around 13 and his brother was 10 that his father had promised to take them to the circus. But at lunchtime there was a phone call; some urgent business required his father’s attention downtown. So, he and his brother braced themselves for the disappointment. Then, he said he heard his father say, “No, I won’t be down. It will have to wait.”

Fatherhood is a gift when family life is prioritized. As the years go by, I recognize more and more how blessed I was to have had a good father.

Now, what did Jesus call God when he wanted to make God real to other people? How did he picture God? You know.

He pictured God as a “Father.” And I’m sure Jesus was enhanced in having that picture by the good example of his own human father.

Fatherhood is a gift when a close relationship with God exists. I have a friend who shared with me why he never really got involved with the church during his earlier life.

He said that when he was a little boy his dad took him to a big church, dropped him off at the curb and said he would pick him up in an hour. The friend shared that he was small and frightened and didn’t know where to go or what to do.

Let me mention just three ways that a father shows his love today for family. First, by taking responsibility rather than being passive.

Kids and wives today want dads and husbands who are involved, who are affirming and who offer spiritual and moral direction.

Second, by giving himself rather than things. There is simply no substitute for time or the simple gift of giving oneself.

Third, by listening rather than lecturing. The late Erma Bombeck wrote a short piece on the things she would do if she could live her life over, and interestingly enough she began her list by saying, “I would have…listened more and waxed less.”

Fatherhood; gift or accident? It’s intended to be a gift, but what it will be is entirely left up to us.