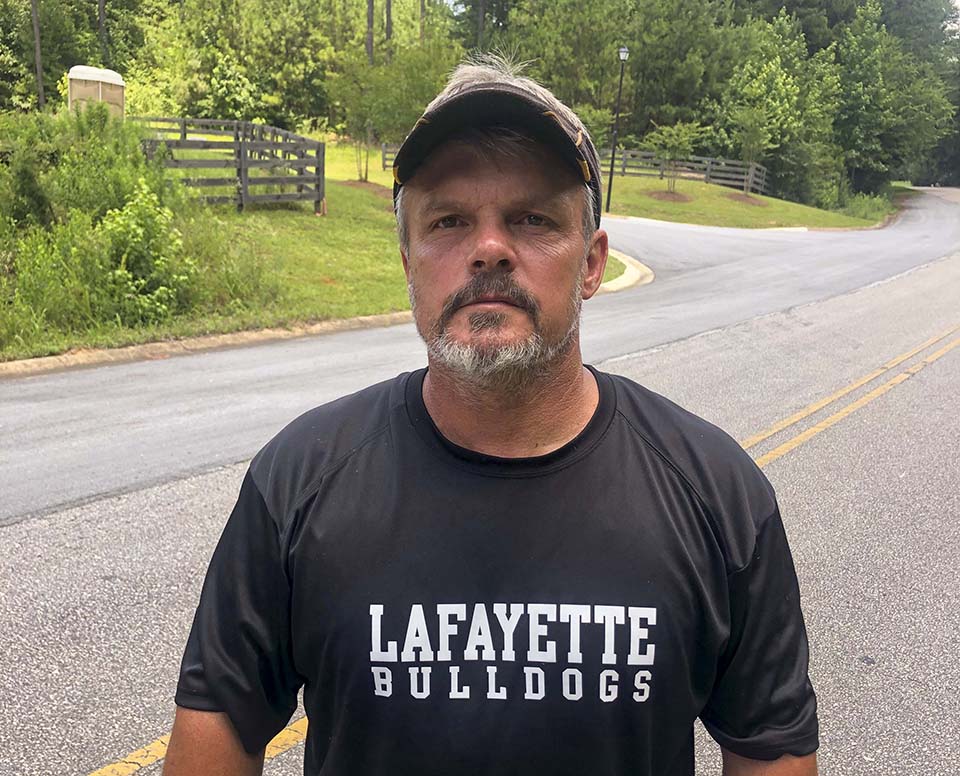 LaFAYETTE — The Bulldogs’ baseball program has a new voice.

“I feel very blessed to have Coach [Don] Turner as a principal,” Langford, who will also remain the school’s football defensive coordinator, said. “He is a super guy. Dr. [Kelli] Hodge as a superintendent. You couldn’t ask for two greater people, I’ve been in education for 28 years, have been several places, but LaFayette is where I’m at now and I plan on staying there until I retire if they’ll keep me around.”

His motive is simple: To continue to grow the love of the sport in the community.

“I’ve got to get them to first and foremost respect the game of baseball,” Langford said. “There has not been much respect for the game. There’s a pastime with basketball, football and track. Some guys are involved with the other sports, and sometimes some of those athletes won’t take baseball as serious. If I can get them out there, get them to practice, get the numbers out, then I think that we can be very successful.”

Langford said that his goal is to turn the Bulldogs program around as he did as the head coach at Notasulga High School in the early 2000s. At Notasulga, he led the Blue Devils to a win in the state playoffs in his second season at the helm. He came to Notasulga from Tuskegee Institute, now known as Tuskegee University.

He also said that he believes that this past season’s success from crosstown rival Lanett making the state playoffs for the first time in 17 years will motivate his team to succeed next season and beyond.

The new hire is replacing Micheal Pattillo, who resigned from the position this past spring and was recently named a new assistant principal at LaFayette. Langford expressed his gratitude for Pattillo’s efforts to improve the program during his time as the coach with efforts like posting a new sign behind the outfield wall at the field.

“I’ve got to get in the hallways and get some kids out to play,” Langford said. “They all play little league, but then they stop playing after that, so I’ve got to get the numbers up.”

Langford said that he’s already been out on LaFayette’s field to keep the field conditions well-kept by turning on the sprinklers in the field so far this summer. He also plans to host some program fundraisers to help the team.

“I need the community to help out,” he said. 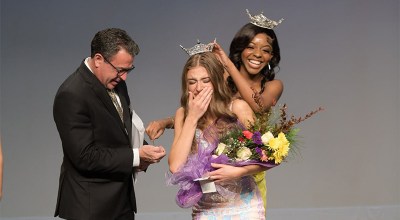