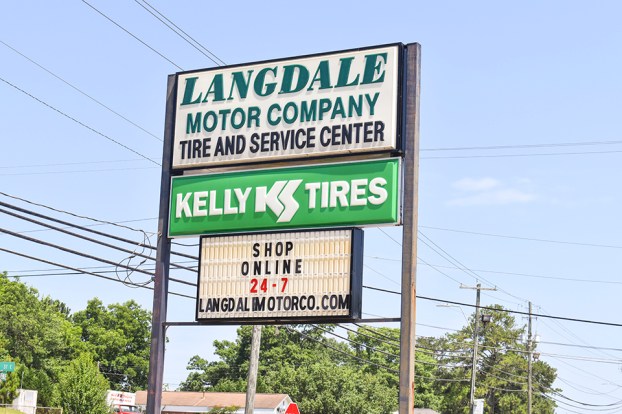 Langdale Motor Company closed this past Friday at 5 p.m., according to its current owner David Siggers. He said health problems have caused him to close the business. The future of the dealership is unknown as of Tuesday.

VALLEY — A longtime business in the Greater Valley Area shuttered its doors this past Friday after 25 years.

Langdale Motor Company now features an empty lot and an owner who plans to step out of the spotlight due to his health.

“Due to some health problems, I’m closing,” said David Siggers, the current owner.

According to the company’s website, the business has been operating since 1992. Siggers said he took over the business about 18 months ago when its former owner David Thompson retired after 26 years.

Siggers said the business closed for good this past Friday, and he isn’t sure if somebody will assume control of the company. He said he was leasing the building from Thompson.

The Valley Times-News attempted to reach Thompson for comment but was unsuccessful.

Siggers said he will most likely remain in the auto sales business but not as an owner.

The dealership was located at 4304 20th Avenue in Valley and was active on social media just a week before its closure date. According to its Facebook page, seven days before its closure, the dealership made a post referring to a “mass sale,” saying “all must go.” The post ended by referring customers to its website with the final hashtag #betterhurry. However, the post did not mention it would soon close for business.

The dealership then posted eight times in the next eight minutes featuring specials on vehicles left in its inventory.

As of Tuesday, when customers visit the business’s former website langdalemotorco.com, it directs users to Best Buy Auto Sales in Holton, Michigan.