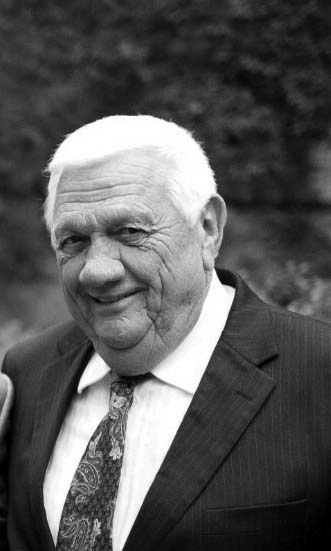 Funeral services for Tommy Hill, 81, of Roanoke, will be held on June 22 at 1 p.m. at Roanoke First United Methodist Church with the Rev. Chris Martin, Chuck Marcum, and Dan Washburn officiating. Burial will follow at Randolph Memory Gardens with Quattlebaum Funeral Home in charge of arrangements.

The family will receive friends at the funeral home from 5 to 7 p.m. on June 21. Mr. Hill will lie in state one hour prior to services beginning on Saturday.

Mr. Hill passed away on June 20 at his home.

A lifelong resident of Randolph County, Mr. Hill was born on Aug. 23, 1937, the son of Bill and Beck Hill. He was a member of Roanoke First United Methodist Church, where he served as president of the Men’s Sunday School Class. He also served as the mayor of Roanoke and on the Roanoke City Council for several years. In addition, he was the owner of Hill’s Sporting Goods and worked as a sporting goods salesman for many years before retiring from BSN at age 80. Mr. Hill also served as former president of Handley Quarterback Club and on the board of directors at Livingston College. He was preceded in death by his parents; and his daughter-in-law, Jennifer Hill.

Online condolences may be expressed at www.quattlebaumfuneralhome.com.