Bernard: Trump: does he respect women? 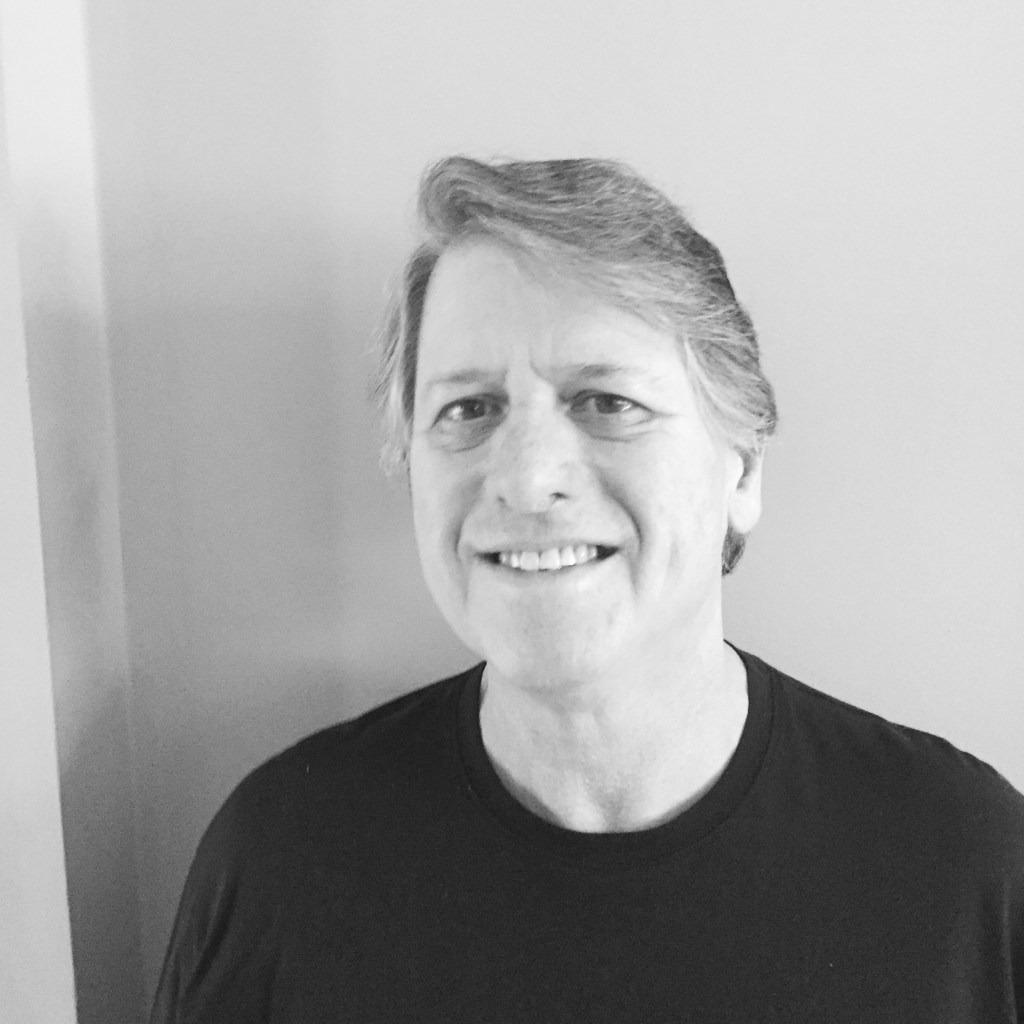 Interviewer: “Do you believe in punishment for abortion — yes or no — as a principle?”

Trump: “The answer is there has to be some form of punishment.”

Interviewer: “For the woman?”

Trump: “Yeah, there has to be some form.”

Taken by itself, the above quote means that Trump is anti-choice and believes having an abortion makes a woman a criminal. Given his history, Trump seems to be playing to the most right-wing elements in his party, especially evangelicals.

This archaic, paternalistic view puts him on the wrong side of most Americans. Even GOP voters now support Roe v Wade, 53 percent to 44 percent (Pew, 1-19).

Currently, Trump apparently does not believe a woman has the right to control her own body. However, it should be noted that before he first considered running for President (2011), he espoused the opposite view, stating many times that he was “pro-choice in every respect.” (10-99, NBC)

Choice should and will be a key issue in the 2020 election, especially given Trump’s decision to only nominate activist Supreme Court judges who wish to do away with Roe v Wade, a position contrary to the feelings of most of our citizens.

But, taken in a larger context, the above Trump interview illustrates a much more forbidding pattern of thoughts and behavior by an immoral man who has had three wives.

He allegedly cheated on all of them with a multitude of women and according to DJ Howard Stern likely paid for abortions.

It should also be noted that Trump has never chosen to answer questions about his own personal history with abortion.

He has also made numerous misogynistic remarks in the past, believing women to be inferior to men.

Given the above statements by Trump, does any woman really question why our current President has become increasingly unpopular with females, more so than any other President in recent history, with only 32 percent approving of his performance (Pew, 4-19)?

Mr. Trump, since you have also stated that you respect women, let’s all hope that a qualified female is elected President to replace the hypocritical misogynist now in the White House.