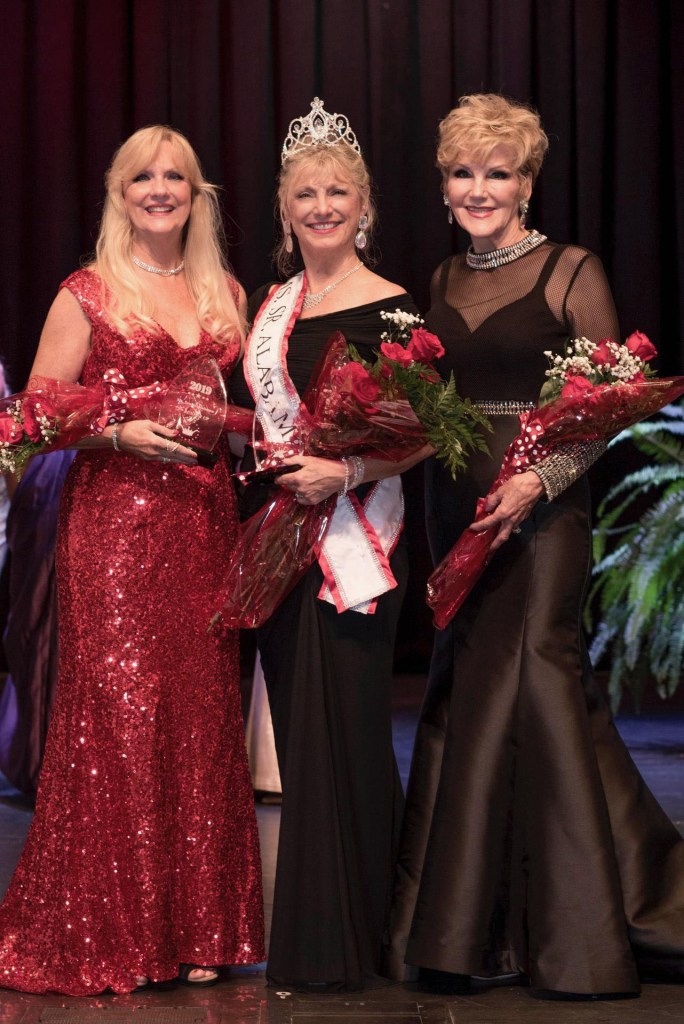 LaVerne Cotney of Valley was recently named Ms. Congeniality and first runner up in the 2019 Ms. Senior Alabama Pageant on Saturday, July 13 in Birmingham.

Cotney competed with 15 other contestants from across the state. The contestants were judged on interviews, philosophy of life, talent, poise, and evening gowns. Cotney entered the pageant in the hopes to bring awareness to the U.S. veterans.

In the talent portion of the pageant, Cotney gave a powerful and eloquent speech voicing her concerns for the countless men and women who have fought for the U.S. who now fighting again to receive every benefit they have already earned.