Evans: A big thank you to several people this week 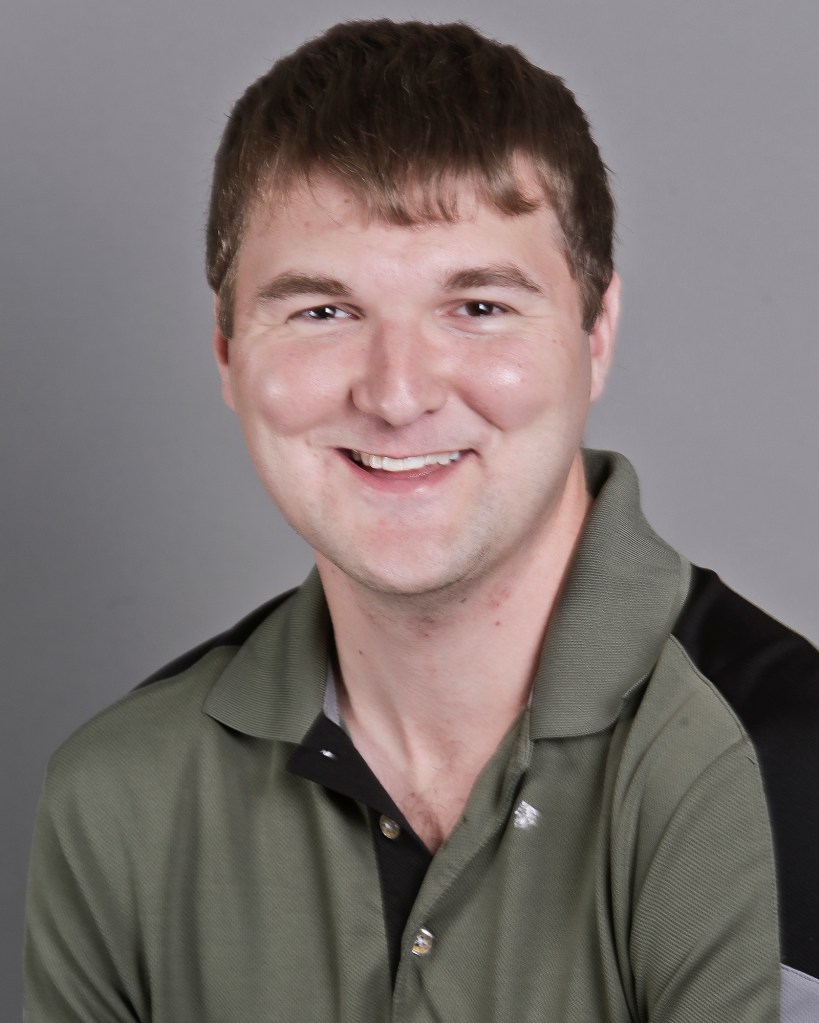 Thursday’s front page of The Valley Times-News is an example of why everyone here loves working at newspapers.

There are plenty — and frankly, too many —days where a crime story must take the lead spot in the paper.

However, we all live for the moments where we can truly celebrate a local accomplishment.

Thursday was one of those moments.

It was a long day, but everyone here left the building smiling after writing about the 9- and 10-year old Valley All-Stars winning the 2019 Dixie Youth Division II AAA World Series.

It’s an incredible accomplishment, one that’s worth celebrating.

As a newspaper, we were just proud to be along for the ride.

Along the way, we’ve featured a bio on each player on the team, and we’ve covered their journey from district and state champions to World Series champions.

However, there are plenty of people we need to thank.

As a small, community-focused newspaper, it’s difficult for us to send anyone states away to cover an event, no matter how large it is.

We almost sent a reporter on the six-hour drive to Lumberton, North Carolina at the beginning of the week, but ended up deciding not to because of the work required here.

Usually in newspapers if you commit to that kind of trip, it ends up being the kiss of death. I’ve traveled out of town to cover teams many times in my career, and when I do, it always seems like the team I’m covering loses early in the tournament.

Given that luck, maybe we did actually make the right choice. By the time Valley had qualified for the championship round, it was too late to change those plans.

However, we adjusted on the fly, working the phones all day Thursday to talk to parents, coaches and local leaders to ensure quality coverage of the team.

We also received plenty of help, and by plenty, I mean a ton.

There’s a paper in Lumberton named The Robesonian. Earlier this week, I spoke to their editor, Donnie Douglas, and sports editor, Jonathan Bym, on the phone, asking if there was any way they could send us photos from the tournament.

Both agreed to help in any way they could. Since the tournament was in Lumberton, Bym was there every day, covering all of the different age groups.

However, what started as a one-day favor quickly turned into more and more as the Valley All-Stars kept winning.

The media is an extremely competitive business, where all of us want to be the first to break a story, although I’d rather be tenth if that’s what it takes to get all of the facts right. Sports coverage can be the same way, but it operates differently with game stories.

It’s common for newspapers across the state to work together to ensure coverage of the local sports teams, especially during football season.

Although you may not notice as a reader, when Valley, Lanett, Beulah, LaFayette, Springwood or Chambers play out of town, that story might actually be written by another newspaper and sent to us.

We may add information by calling the local coach, but at the end of the day, we wouldn’t have a story without the help of others.

However, in that situation, the two teams usually play the next year too, swapping home and away.

Therefore, if Selma helps us with a story from a game this year, the Selma paper could expect to get the same favor returned next year when their team came to Valley.

It’s not every day that a local team plays several states away, but that’s exactly what happened in the case of the Valley baseball team. Throughout the tournament, Bym and The Robesonian sent us photos and stories, amplifying our coverage.

It’s very unlikely that a team from Lumberton is ever in Chambers County for us to return the favor, so instead I just say thank you.

I know readers don’t often read the byline on the story to see who wrote what, but in this instance, it’s worth paying attention. Without the help of The Robesonian, our coverage would not have been the same.

The Robesonian covered the tournament all week and has photos for sale on its website, so for any parents that want additional coverage, I recommend going there.

However, The Robesonian isn’t the only group we need to thank.

We were able to keep track of all of the games this week thanks to parent videos and text messages. Parents sent in tons of photos — including almost all of the ones you see in Thursday’s newspaper.

The front-page photo was by Randall Hamer, who did a fantastic job getting that celebratory moment that truly captures the excitement of the Valley players.

Other parents sent in photos from throughout the week, giving us a chance to showcase what surely was a once-in-a-lifetime experience.  It was clear that the community was fully behind the Valley team from the get-go and that community effort also shows in Thursday’s newspaper.

We appreciate all of the assistance, so that we could do the team justice and publish a paper that truly recognized their accomplishment. Thanks to all.