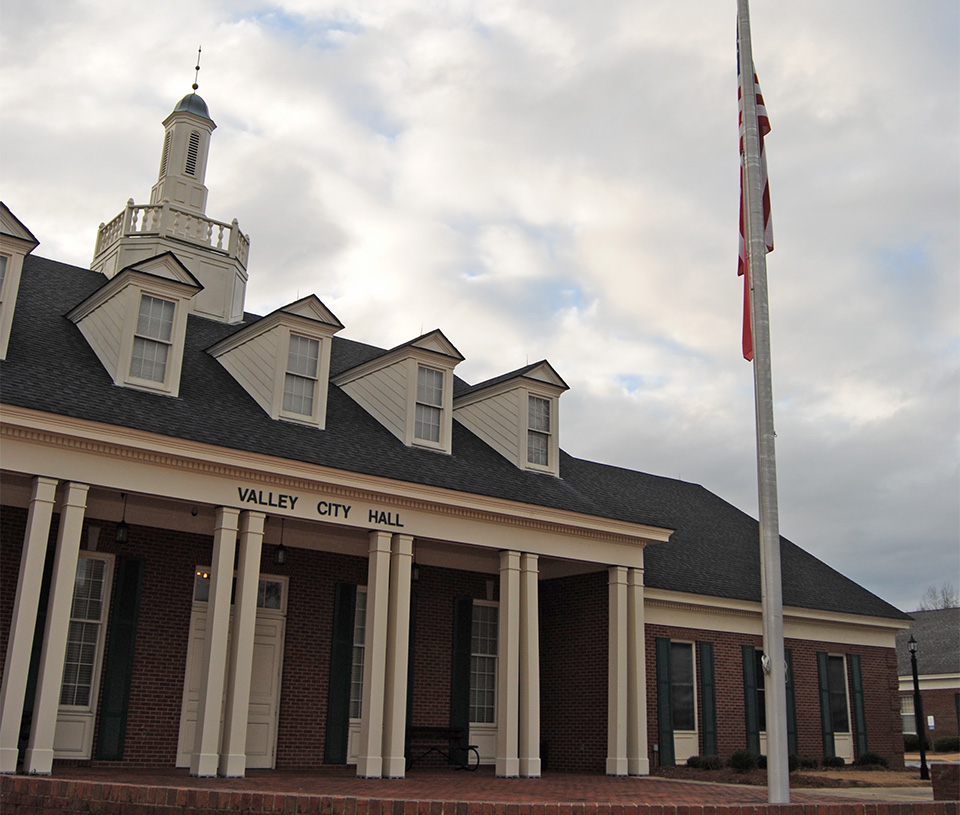 Industrial Boulevard is the four lane behind the Lanier-Carter Mill site.

It’s the most expensive project because the road is in bad condition and will need work to improve its base. The council authorized Mayor Leonard Riley to seek bids for the Industrial Boulevard work.

The Columbus Road project has been delayed twice because of mud washing onto the road. The boulevard paving in Shawmut will complete a project the was started in the recent past. Half of the road was resurfaced in a previous paving period.

The other half will be finished with this five-year plan. 65th Street ties into Columbus Road and will be the final road paved in the five-year plan.

Riley said that Alabama’s new gas tax would go into effect this Sunday, Sept. 1 and that cities would start getting revenue from it in December. That will help with future infrastructure projects.

In another road-related matter, the council agreed to back Chambers County’s application for ATRIP II funding for improvements needed at Exit 70 on I-85. This is the exit near the Chambers County Industrial Park near Cusseta.

“Exit 70 is home to one of Chambers County’s largest and most active industrial parks along with an existing truck stop,” the resolution reads, “and the increasing confidence for a second truck stop and based on reports from the Chambers County Development Authority, economic trends indicate a high likelihood for additional industrial growth that will definitely impact this area.”

The resolution maintains that traffic concerns presently exist at the exit and will likely worsen with the potential traffic growth that’s expected in the next five years.

Riley announced that the council would likely act on a proposed gun ordinance at the next council meeting on Monday, Sept. 9.

A committee has been studying this and has worked out a proposal to submit to consideration by the full council. The council is acting on this in response to complaints of gunfire in densely populated neighborhoods.

“Chief Tommy Weldon will review the proposal before the council acts on it,”  Riley said.

Valley Parks and Recreation Director Laurie Blount told the council that starting next week swimming lessons would be taught at Valley Community Center and that some USA swim meets would be taking place there this fall.

“Our after-school class has started,” she said. “It’s not too late to join up.”

“They’ve told us we will get a screen credit at the end of the movie,” she said.

“Electric Jesus” is a movie about a Christian rock band. Filming in Valley will be taking place at the skating rink.

Public Works Director Patrick Bolt said that striping work had been done and new reflectors put down on portions of Fairfax Bypass and Fob James Drive.

Bolt added that paving would soon begin on the CV Railway Trail.

The last section to be paved will be the one in front of the Langdale Mill site.

“It should take about a week-and-a-half for the work to be finished,” Bolt said. “We will have to close sections while the work is under way. The asphalt will need some time to cure out, so we are asking people to stay off of it for a time.”

Consent agenda items approved covers the purchase of new equipment for public works, expenses for the recently conducted Junior Police Academy, and the cost of repairing a police cruiser damaged in a recent accident.

The equipment purchased for public works includes a surplus New Holland backhoe costing $11,277 and a New Holland tractor priced at $7,688.88. Both items will be purchased from a business in Petal, Mississippi.

The city’s budget was amended to reflect the inclusion of $4,160 received in the form of registration and donations to the Junior Police Academy. The repair bill for the police car accident cost the city $4,687.29.

Councilman Henry Cooper thanked Valley Police Department for helping out on a community day that recently took place in his district. Councilman Jimmy Gilson thanked public works on having repaired a drainage problem on Church Street in his district. The problem, he said, was causing water to drain onto a resident’s property.

“It seems to be draining the way it’s supposed to,” he said. “It’s no longer on their property. Thank you for getting it corrected.”