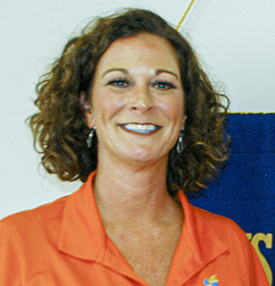 LaFAYETTE — The Chambers County Board of Education approved its operating budget for Fiscal Year 2020 Wednesday night with the expectation to bring in more than $39 million in revenue for the year.

Based on figures presented by Chambers County Schools Superintendent Kelli Hodge, the district is expected to bring in $39,275,030 in revenues and projected to spend $38,793.605, making for a projected $481,425 surplus.

Hodge said the district will receive more money from the state legislature this year but that is due to the mandated raise to all public-school K-12 educators in the state. She said she expects the district to receive a bit more local tax dollars as well, but the staff was conservative in its estimates because it didn’t want to overshoot the number of tax dollars coming in.

The district was cut in federal funds by about $63,000, which helps to sustain the district’s special education. However, Hodge said the money from the federal government doesn’t help too much.

About 65 percent of Chambers County’s budget is dedicated to helping students. More than $18.5 million is earmarked for instructional purposes and about $6.4 million is scheduled for support services for students.

Additionally, $15.6 million of the budget will go toward paying the salaries of certificated teachers and $4.7 million is expected to be paid out to support staff.

All in all, Hodge said about $29.3 million will be paid out for salaries within the district, which is about 74 percent of the budget.

She said certificated staff dollars are actually down a bit from a previous budget hearing because the district is down two special education teachers, but the district has hired paraprofessional staff to help fill the gap in the upcoming year.