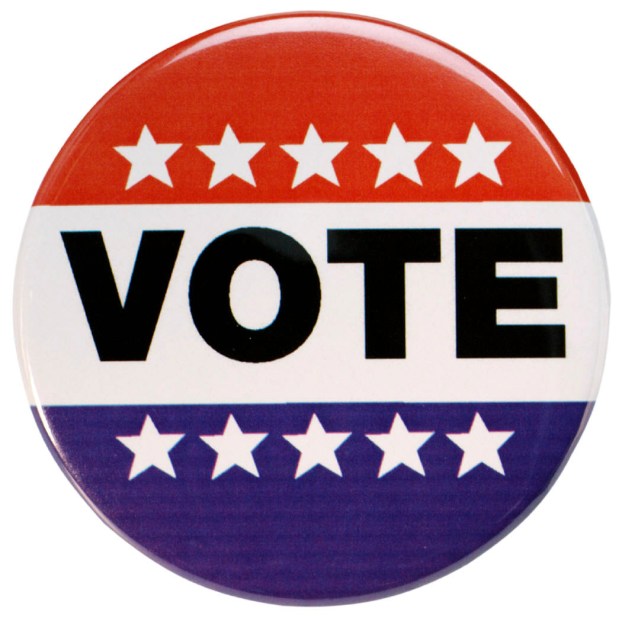 Anyone wanting to get a jumpstart on voting will have the opportunity starting Monday, according to Troup County Election Supervisor Andy Harper.

Early voting for the Nov. 5 election starts Monday, Oct. 14 and runs through Nov.1. Voters in West Point can head to the Technology Center, located at 611 OG Skinner Drive in West Point, from 8 a.m. to 5 p.m. Monday through Friday.

Harper said for early voting in LaGrange and Hogansville, residents can visit the Government Center, located at 100 Ridley Avenue, in LaGrange.

On election day, the polls will be open from 7 a.m. to 7 p.m. If a run-off election is needed, it would be scheduled for Dec. 3.

In West Point, there are five candidates vying for three seats. Incumbents Gerald Ledbetter, Sandra Thornton and Deedee Williams are running to maintain their positions on the council. Challengers Kesha Coniglio and Wiky Gladden will be trying to win their way onto the council.

In LaGrange, City Councilman Mark Mitchell looks to keep his place on the city council in District 1C, but he will be challenged by Curtis Brown Jr. and LaTasha Dudley.

In Hogansville, there are three contested races. There will be a new council member for post 3 as Brenda Geter and Mandy Neese compete for that spot. Post 4 features a matchup between incumbent Councilman George Bailey and challenger Mark Ayers. Councilwoman Theresa Strickland will be challenged by Toni Striblin for post 5.

Five teams from the Greater Valley Area are away will spend tonight away from home, while Valley and Troup County... read more