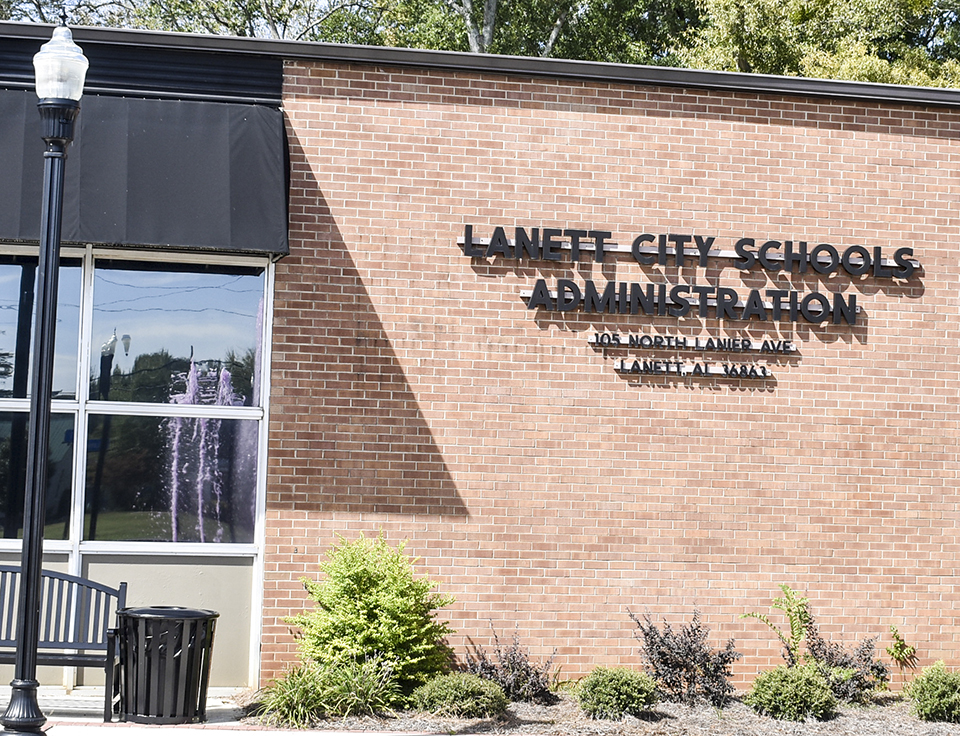 LANETT — The Lanett City School System has recovered from its recent malware attack, which shut down servers districtwide in late September, according to Interim Superintendent Jennifer Boyd.

At this past Wednesday’s school board meeting, Boyd said the district was on its way to being back to 100 percent again.

“It has been a challenging process, and we had to prioritize some different phases of the restoration process,” she said. “But today, I’m sure that my staff and Mr. (Lanett High School Vice Principal Bryant) Lumpkin can attest that he’s excited that the teachers, our admin staff in the building, they now have access to computers.”

She told the Valley Times-News students will be granted access after the system’s fall break ends on Wednesday.

Boyd was able to confirm Lanett City Schools was victimized by an advanced malware virus, which also attacked several school districts and businesses throughout Alabama and across the country.

However, she said the district was able to respond to the virus before any confidential information was breached.

“As a precautionary measure, all devices, including our servers and other network components, have been wiped clean and restored for staff and student usage,” Boyd said. “Thankfully, no student data was compromised. I would like to give kudos to my technology staff for their rapid response to the initial attack. Upon recognition of the initial attack, we responded by disabling network access and by discontinuing the use of any devices to prevent the spread of the virus.”

During the school board meeting, Boyd told the Lanett City School board members the district would have to make changes to improve security and solidify the network’s infrastructure.

On Friday, she told the newspaper the district had updated its acceptable use policy for students and staff. Additionally, it has stabilized new group policies geared toward more security, which in turn will minimize its susceptibility to future malware attacks.

“Safety and security are always a priority at LCS,” Boyd said. “We have and will continue to take every measure necessary to protect our students and staff. This includes ensuring that our cybersecurity protocols and practices are sound and consistently practiced throughout the district.”

To be sure such an attack is unlikely to happen in the future, Boyd said the district worked with the Alabama Department of Education, the FBI and other professional organizations to recover its network, as well as implementing increased security measures for the district.