Boyd talks about report card at school board meeting 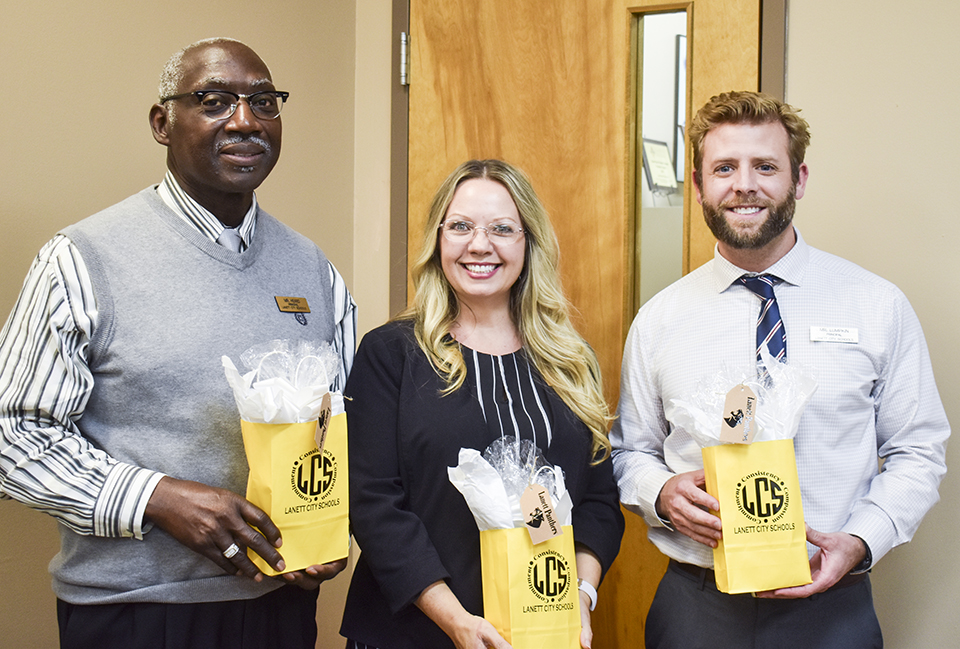 The district received a 70 as a whole, which was down one point from the previous year but saw increases in academic achievement and academic growth.

Boyd explained to the Lanett City School Board of Education how those metrics are measured.

“When we start talking about academic achievement for schools that do not have a grade twelve, it will be weighted at 40 percent versus the high school, which has a grade twelve that will be counted at 20 percent,” she said.

The state measures academic achievement based on the percentage of proficient students in the areas of reading, English and math in tested grades on the Scantron assessment, Alabama Alternate Assessment and ACT.

Boyd said academic growth is measured on how students from grades three through eight perform on the state’s Scantron assessment test. For high school students, it’s based on improvement from the pre-ACT test taken in tenth grade to the ACT in eleventh grade.

Boyd said it’s important to remember the state is looking at four-year cohorts only when determining the rate.

“So, what that means is they’re only looking at those students that graduated within the four years that they entered in high school,” she said. “There used to be something called a five-year cohort rate, but that’s no longer the case.”

She said one dropout in Lanett could have an impact on the district’s school.

“One dropout can have a negative effect on our graduation rate,” Boyd said. “That’s key to keep in mind.”

She said the district also doesn’t get credit for a student obtaining their GED.