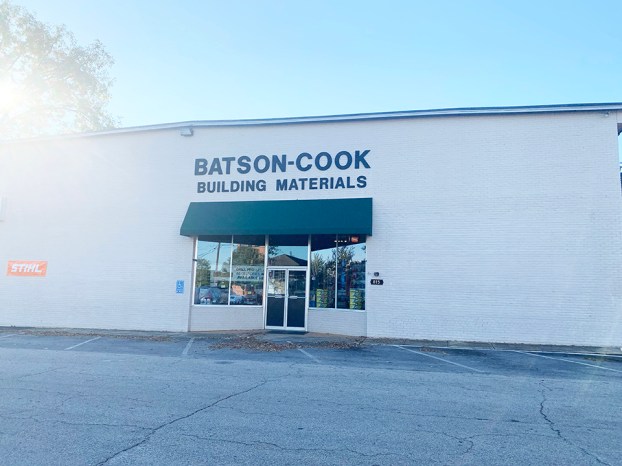 WEST POINT — Troup County veterans are invited on a day trip to the National Infantry Museum in Columbus, Georgia, free of charge.  The day includes a continental breakfast, trip on a chartered bus, guided museum tours and a lunch banquet for each veteran and their guest.

Batson-Cook Construction hosts the Honor Bus Tour every year. They built the museum in 2009 for the National Infantry Foundation.

“When we finished, we had such a great relationship with them and wanted to share the facility,” said Rebecca Gaston, Batson-Cook’s marketing manager.

All the tour veterans are moved by the exhibits, but one group is particularly affected, according to Gaston.

“For Vietnam veterans, being able to experience that war in a way that’s honoring to them is especially poignant,” she said.

Air Force veteran Gill Ausman has been on the tour a few times, taking someone different as his guest each time.

“I took my wife one year, and my sister, and also my dad,” Ausman said. “They were very impressed by it.”

Ausman’s father Herbert Ausman, who turns 100 next spring, particularly appreciated seeing his company’s patch on display at the museum.

The elder Ausman served in World War II.  He was shot in the leg in Italy and returned home.  Herbert Ausman remembers his touring of the Infantry Museum.

“Everything was so nice, and they had people who knew what they were talking about,” said Herbert Ausman. “The whole thing was well thought out. We had a great tour with speakers explaining everything.”

His son Gill agrees. Gill served in the Air Force during the Vietnam War, though he did not go to Vietnam.

“All of the exhibits are pretty moving, even going back to the Revolutionary War,” he said.  “It really makes you think about what these guys have done for the rest of us, being in the infantry. For people in the service, we owe a great debt to people who have done that.”

For those considering going on the Honor Bus Tour, Gill Ausman is decisive.

“Definitely go.  Batson-Cook, and [West Point Division Senior Vice-President and General Manager] Paul Meadows who heads up the tour is a great guy,” Ausman said. “They do everything they can for you. They are so accommodating, and they are doing it for the community.”

“Every year, we choose a different [departure] city,” Gaston of Batson-Cook said.  “We’ve been from LaGrange before, and we are back this year as we are building at West Georgia WellStar.  We are renovating the cancer center. We choose a location where we have a sizeable job, and where people know Batson-Cook.”

Reservations are required to be part of the Honor Bus Tour, which begins at 8 a.m. on Friday, Nov. 8. The tour departs from Baptist Tabernacle Church of LaGrange at 849 South Davis Road.  Direct any questions to HonorBus@Batson-Cook.com or (706) 643-2541.