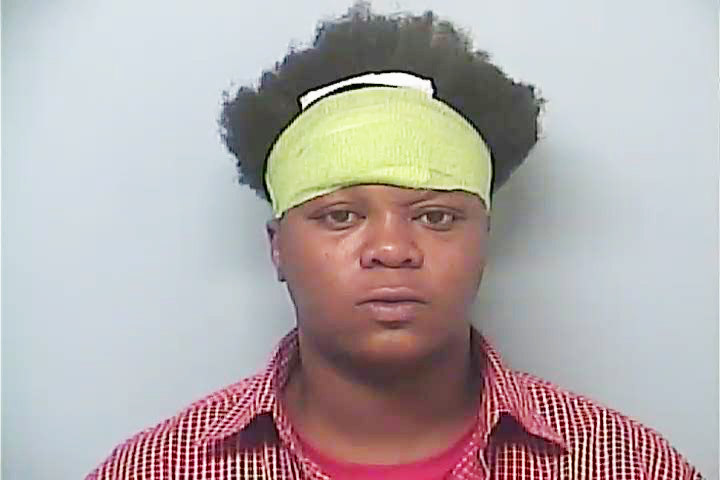 WEST POINT — A West Point woman is facing several charges after she allegedly stole a car Sunday and crashed into a residence on Avenue H.

Mesheko Penn, 38, has been charged with auto theft, driving under the influence of alcohol, reckless driving, failure to stop, driving on a suspended license and aggravated assault.

According to West Point Lt. Roman Ramseur, West Point officers received a call of a stolen car at about 6 p.m. on East 9th Street. As officers canvassed the area to search for the vehicle, it was stopped at the intersection of Martin Luther King Drive and East 12th Street.

Ramseur said as officers attempted to stop the vehicle, the driver accelerated, creating a 20-30 second pursuit. The chase ended when the car wrecked into a porch at a residence in the 800 block of Avenue H. The driver was then taken into custody with no further incident.

Ramseur said once Penn was identified, it was determined she was driving on a suspended license. It was also suspected that she was under the influence of alcohol. He said police have taken a blood sample from Penn to test her blood alcohol level but the results were not back as of a Tuesday.

During the incident, Penn also ran the vehicle over a person’s foot before crashing into the porch.

The theft and aggravated assault offenses have been labeled as felonies.