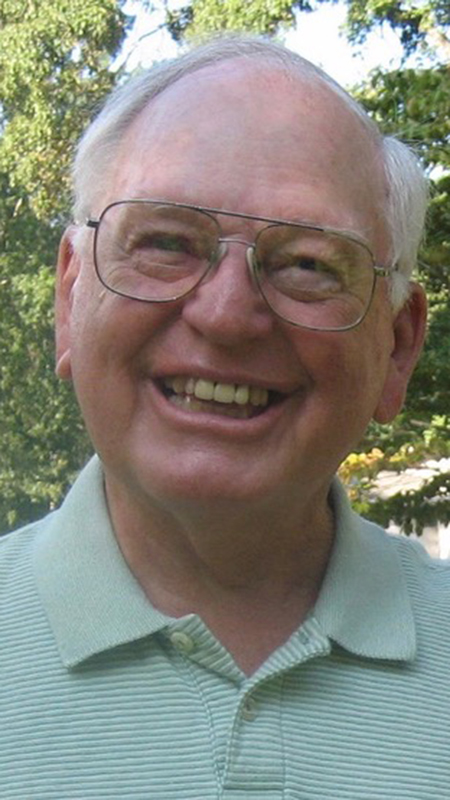 Mr. David Harrison Motley, 86, passed away peacefully on March 30, 2020. Motley always had a smile on his face and will be remembered as a devout Christian, loving husband and father, dependable brother and uncle, and proud granddaddy.

Motley was born on February 23, 1934, in Lanett. He was the second of five boys of Wilmot Eugene Motley, Sr and LaMerle Harrison Motley. Life was never dull around the Motley boys!

Motley graduated from Lanett High School in 1952. Throughout his high school years, he played football, basketball, and baseball, and was voted “Most Athletic” by his senior class. As one of the finest athletes to graduate from LHS, he was offered an athletic scholarship to attend Alabama Polytechnic Institute (now known as Auburn University)…War Eagle!

In 1954, Motley enlisted in the United States Air Force and proudly served our country as an aircraft mechanic for almost 4 years.

On September 22, 1959, David married Mary Eleanor Fuller (“Baby” to many) of Valley, and they shared 58 wonderful years together. Their journey started in Jacksonville, Florida where Motley worked for Eastern Airlines. After several years, Motley transferred from Jacksonville to Atlanta. He continued to work for Eastern Airlines until 1991 and proudly retired with over 30 years with the company.

Motley developed a passion for golf in his 30’s. He worked hard to become a “scratch” golfer and earned the nickname “Drake” (after Mandrake the Magician) from his golf buddies. His love for golf led him to Peachtree City, Georgia wherein 1973 Motley and Mary moved and PTC became their home. Shortly after settling down, they welcomed their daughter, Tina Jan Motley. Motley continued to regularly play golf well into his 80’s.

Motley was a faithful servant of God. He was a proud Charter Member of Peachtree City United Methodist Church. As dedicated members, Motley and Mary were one of 10 families to personally guarantee the payment of PTCUMC’s first mortgage. Motley enjoyed singing in the Chancel Choir, serving with the United Methodist Men and was an active member of the Ad-Loy-Ho Sunday School Class.

The family would like to thank Ashley Glen Assisted Living, especially the staff in The Village, for their love and care of Motley over the past two years. We would also like to thank the Compassus Hospice nurses and caregivers.

Due to current public gathering restrictions, a private graveside service will be held on Friday, April 3, 2020.

Memorial donations in his name may be made to the ministry or charity of your choice.