Congratulations to the recent LPD promotions 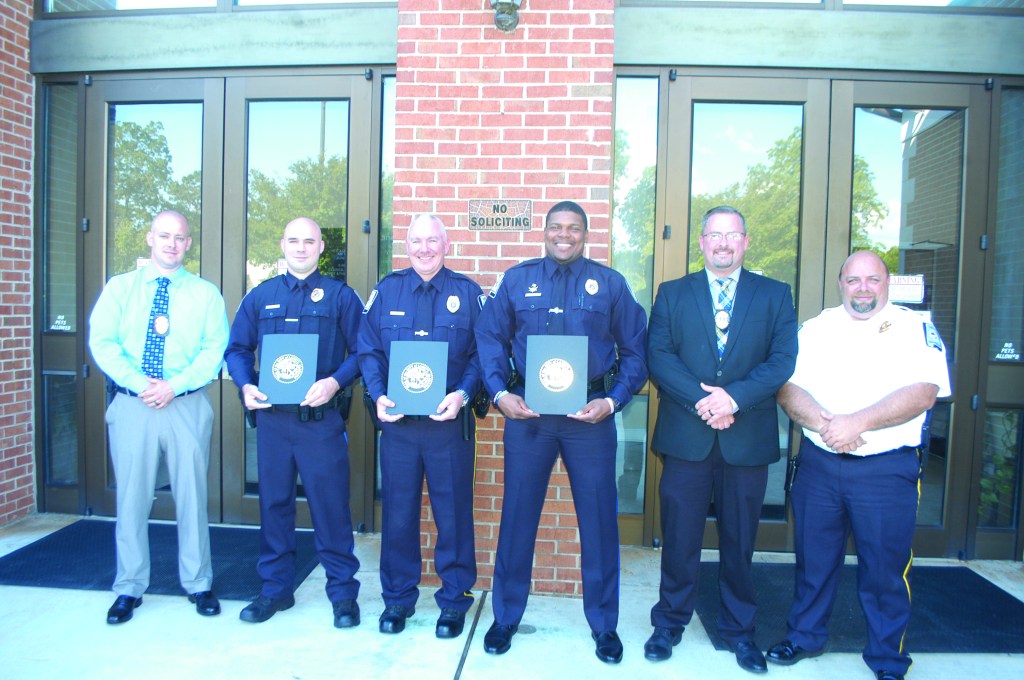 OUR VIEW: On Monday, four members of the Lanett Police Department were promoted during the city council meeting.

Chief Johnny Wood told them that promotions in rank were a well-deserved reward.

“This moment did not come easily,” he said. “It came with lots of devotion, hard work, constantly learning and constantly improving. It takes skill and commitment to do this work day in and day out. Each one of you knew when you walked through that door for the first time that it wouldn’t be easy, that you had to persevere to work your way up. You have had to prove it, and it wasn’t just taking a test or being assessed by your peers. It was by doing the work, day in and day out, on the streets of the city, no matter what was thrown at you. You passed the test that really matters – the test of doing the work, of being out serving the people. You prevailed on that playing field, no matter how tough it was. I hope you have a profound sense of pride today.”

Wood added that Lanett Police Department officers fulfill their commitment to citizens by being efficient and firm in the pursuit of justice, tempered with empathy, compassion and a conscientious respect for the diverse community being served.

The job of a police officer is not easy and requires a tremendous amount of sacrifice not just from the ones wearing the uniforms, but their families as well.

We hear about a lot of agencies that do not have great community relationships and areas where tensions are heightened.

We are lucky to live in a community where the relationship between citizens and law enforcement is a good one, especially when compared to other cities.

Congratulations to the four newly promoted members of the Lanett Police Department.

OUR VIEW: Make time to support Point University as it celebrates 10 years in the Greater Valley Area