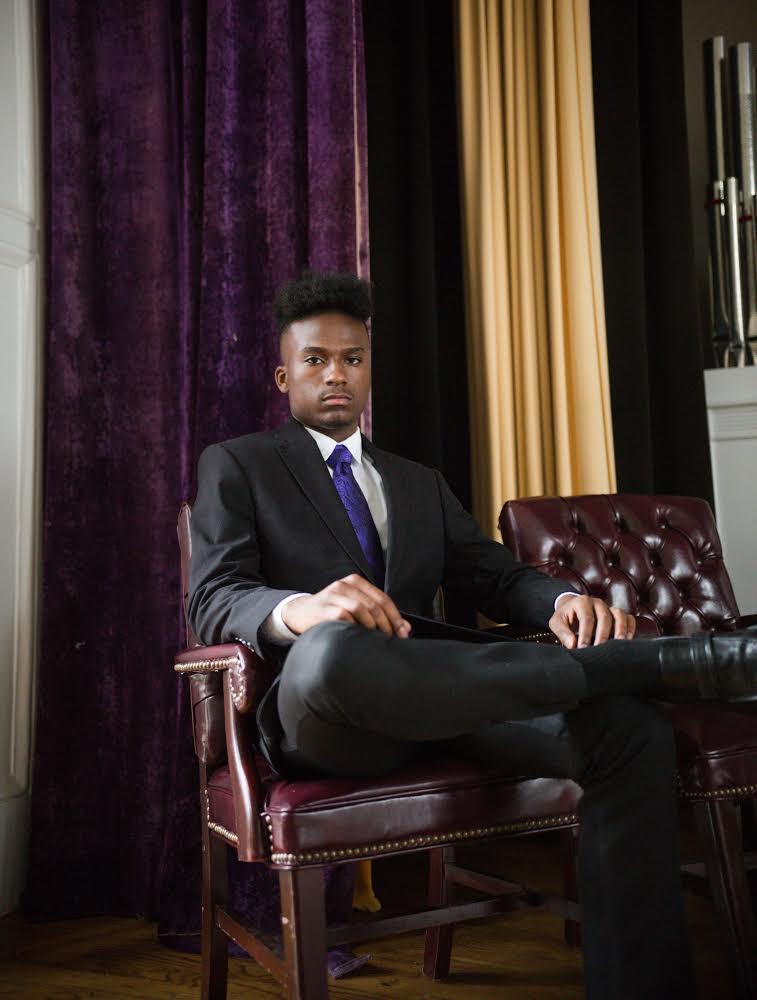 During his time at Lanett, Jaren Ross stood out. Now, a rising junior in college, he is still standing out.

He graduated as Lanett’s valedictorian in 2018, was Mr. LHS, president of the Honor Society and BETA Club and had four state championship rings (three in basketball and one in football).

He had scholarship offers from numerous colleges, like Alabama, Auburn and Alabama State, but instead, he decided to attend Miles College, a Historically Black College in Fairfield. He said in 2018 that his decision came from a desire to learn more about his culture.

On March 13, Ross made history at the college that was founded in 1898 when he was named the inaugural Mister Miles College.

“The announcement was such an honor and a blessing to me and my college life,” Ross said. “It was an amazing feeling and just a blessing because being the first is something that no one can take away from you. You’re not following anyone’s footsteps. It’s really the cornerstone and building block of generations to come.”

Mister Miles College is awarded to a student that exemplifies the school.

“The honor of being Mister Miles is definitely a highlight of this past school year and my college career. I am striving to work hard this upcoming fall to not let my peers down of their expectations of me and to uplift the magnificence of being a man at Miles College,” Ross said.

Ross was nominated by one of his administrators. Originally, he was skeptical about running, but after talking with that administrator, he was able to get the confidence boost he needed.

“He just gave me the extra boost to just try it,” Ross said. “If I lose, it was worth the try. If I win, it would be something that I would put a lot of my effort into. He gave me that extra push to put my best foot forward, and it turned out into my favor.”

Deciding who would be Mister Miles College is split into three separate sections — an interview, a pageant and a vote from the student body.

The interview discussed the applicant’s resume and questioned how the student could help Miles College reach a global audience and asked how they could best represent the school. In that process, Ross was able to show his 4.0 GPA and mentioned that he is active in the Kappa Alpha Psi Fraternity and the Miles College Quiz Bowl Team.

In the pageant, Ross had to advertise Miles as if he was in a commercial and sell the school to someone. There was also a questionnaire portion.

Ross advertised his school as cleaning products. The Miles College life was the cleaning supplies that would help clean different messes that were going on in people’s lives.

“I used the Miles College experience as the cleaning supply to clean up those messes and to mold you into a cleaner, better, healthier life,” Ross said.

He was then voted Mister Miles College by the Miles student body.

“To realize how my peers on the college campus view me as a great representation of a Miles-made man was truly an amazing feeling,” Ross said. “The feeling is still such a shock to me because I am the first person to claim this title.”

The pageant and interview were each 25% of the process, while the vote was the remaining 50%.

In the fall, Ross will continue to pursue a degree in accounting. His dream job is to become a public accountant or private accountant before moving into a role such as a tax attorney or chief financial officer.