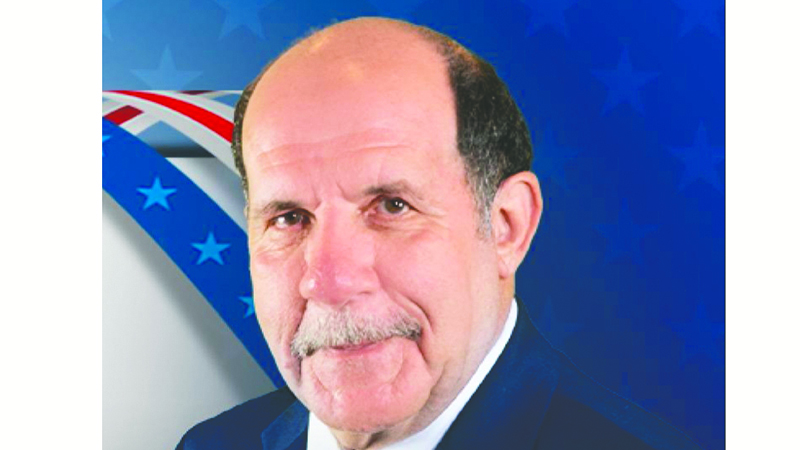 In Tuesday’s municipal elections, Jim Clark defeated Bo Colley for the District One city council seat. The voter turnout was low in this election, with only 186 registered voters participating, plus two absentee ballots. Clark picked up 106 votes or 56.38 percent of the vote to Colley’s 82 votes or 43.62%.

Clark, speaking from the hospital room where he has been battling COVID-19 since July 23, said he was feeling great and wants to thank the community for all of its support.

“My wife and I have worked so hard for this,” Clark said. “I am humbled and appreciative of the support.”

Clark also commended the city staff for helping him conduct business while he was in the hospital.

“I will never stop working for the City of Valley,” Clark said.

Clark was appointed to the commission in 2016 when Paul Story won the Chambers County Probate Judge race. Colley, said in a phone call to the VT-N that he planned to release a statement on Wednesday.