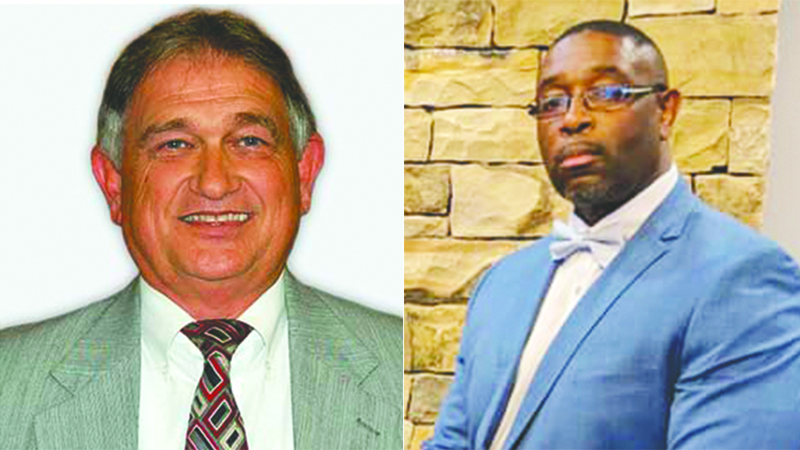 For the second consecutive election, Kenneth Vines and Barry Moody are heading to a runoff for the seat of mayor of LaFayette.

“With four candidates for the mayor race, I am very well pleased,” Vines said. “I just appreciate everyone for coming out for the support and the vote.”

In 2016, Moody defeated Vines for the seat of mayor by a slim margin. Vines said it was by 41 votes.

“If I can get the people to believe in my productive vision for what I want to get done in the city of LaFayette, I believe I will be successful in the runoff,” Vines said. “I know it will be a close race. It’s up to the citizens to come out to vote. I’m hoping for a larger turnout [than in 2016]. I really want the citizens to just ride around the city of LaFayette and see how things are and realize that we need to make some changes, so our city and families can have a better quality of living. If I can get them to see how badly we need changes, just to be competitive in the surrounding cities, then I believe they will vote for me in a runoff.”

“At this point in time, it’s been an honor and a privilege to serve the citizens of LaFayette as mayor,” Moody said.

“I’m looking forward to the runoff. We’ve got a lot of things that I believe in. We’ve got a lot of things that we’ve been working on, and we’re about to implement those. I was excited about the fact that on Sept. 4 that we’re going to have the streets paved. We’ve got money for the city park. We’ve got a new city hall that we’ve already completed the bids on. I would just like to reach out to those who voted for other candidates and ask them to come aboard and let’s see what we can do to continue to make this a better place for all of us to live.”

Brandon Brooks finished third with 158 votes. He pledged his support for Vines in the runoff.

“I fully support Kenneth Vines for being the next mayor of LaFayette,” Brooks said. “Our plans and outlines for the city are very similar, and I believe he is the best candidate to get it done. I honestly believe that.”

“I’m still going to be involved in the community,” she said.

The runoff will take place on Oct. 6.