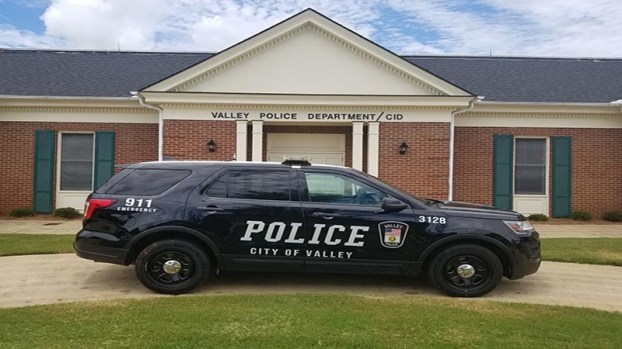 Valley Police Department responded to shots fired at a residence on Woodland Ave between 3:30 and 4:30 a.m. Tuesday morning. Upon arrival, officers discovered 3-4 rounds were fired into an occupied home. According to Maj. Mike Reynolds, there were three adult occupants in the home at the time, but no one was injured.

Reynolds said a witness saw a black male on a bicycle wearing dark clothing firing the shots but was unable to identify him.

No further information is available at this time.

Anyone with information on this incident is asked to contact the Valley Police Department.

A man wanted in connection to a shooting in West Point last week turned himself into police. Nicklous Staples, 21,... read more