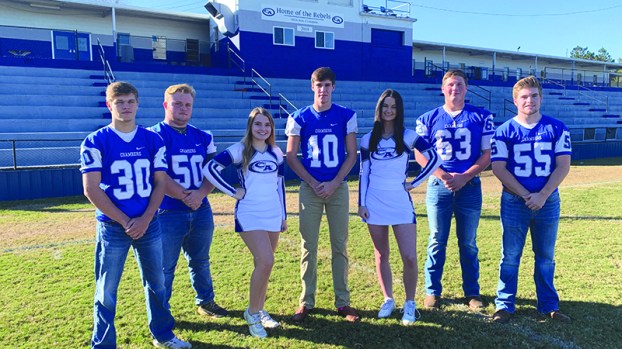 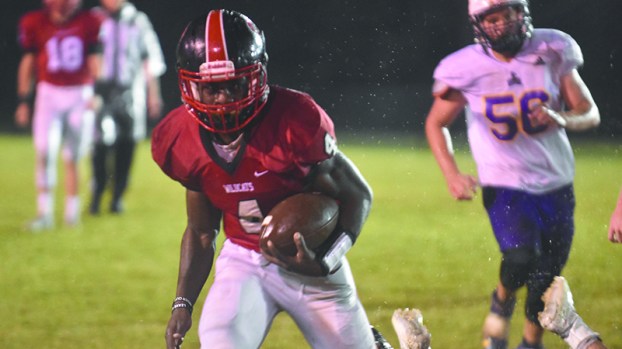 Ten athletes from Chambers County will represent their school on Dec. 4 in the AISA All-Star game.

Seven Chambers Academy seniors were selected, while three from Springwood will also be in Montgomery for the game.

Five Chambers Academy football players will play on the field where they claimed their second state championship in three years.

Quarterback Payton Allen, who finished with more than 400 yards in the state championship game, was selected as one of four quarterbacks on the East team. Allen finished the season with 3,209 passing yards and 1,179 rushing yards. He also scored 43 total touchdowns (31 passing and 12 rushing).

Three members of the Rebels’ offensive line were selected, as Luke Keel, Jacob Oliver and Dean Sheffield will suit up together for the final time. Keel will play center while Oliver and Sheffield both play guard. Oliver will also see time on the defensive line, where he finished with a team-high 121 tackles and six sacks. Sheffield finished with 74 tackles as a middle linebacker.

Cade Tarver, who has started at outside linebacker the past two seasons finished with 63 tackles in the final year of his career.

O.J. Tolbert was the lone Wildcat football player selected to participate in the game. Tolbert wrapped up his high school football career against Escambia in the first round of the AISA 2A playoffs, finishing with 73 yards on 18 carries in that game. Overall, Tolbert finished with 1,185 rushing yards and 20 touchdowns. He also added 42 yards and a touchdown on his three catches this year.