Longtime CCSD leader looks back on decade as superintendent 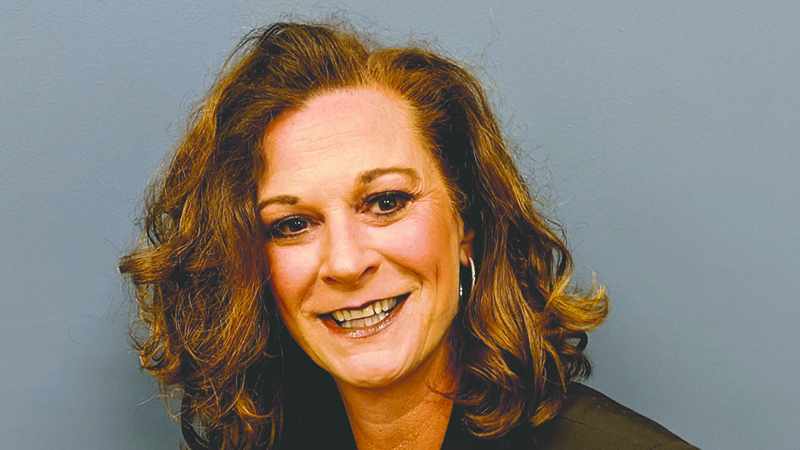 Ten years ago, Dr. Kelli Hodge took over as the Chambers County School District superintendent. Tuesday was her final day in that role.

“I was born and raised here, so Chambers County has been good to me,” Hodge said. “I was educated here, and it provided me the means to go to college and come back to teach here, be a principal here, be in the central office and then superintendent. I have no regrets.”

Hodge’s CCSD journey started when she was a child, going to Fairfax Elementary and eventually graduating from Valley High School.

After graduating from Valley, Hodge didn’t know what she wanted to major in while at Southern Union, but she had always worked with children. She was a lifeguard, swim and dance teacher and worked at the Christmas Merry Go Round.

“That just kind of led me as I transitioned from Southern Union to Troy to go into the education field. I know this is exactly where I was supposed to be,” Hodge said.

After graduating, Hodge moved back to Chambers County, where she worked her way up through the system. She spent time as the principal of Eastside Elementary and Fairfax Elementary, which was also the school that her father was the principal at before he retired.

“The entire time I was at Fairfax, I was at home,” Hodge said. “I was with people that loved children. Some of them even taught me when I was at Fairfax. My days as a principal, I truly loved every minute of it.”

In the 10 years, Hodge has been the superintendent, the CCSD has grown enrollment in the pre-K schools and been able to rework some of the financial debt. In that decade under Hodge, CCSD’s debt dropped from roughly 20 percent to less than three percent.

The district has also been able to serve free breakfast and lunches to every student in the county, including during the pandemic.

CCSD’s graduation rate has also grown into the 90 percent range in her decade as superintendent.

“That is certainly one of the things that has made me feel good about being in a leadership role here,” Hodge said. “This job is 24/7, 365. There are certainly some times where you wonder if you are in the right place or doing the right thing.”

While the district has grown in many ways, one of Hodge’s proudest accomplishments has been the growth of Inspire Academy.

“Watching Career Tech [Inspire Academy] grow over the past few years has been phenomenal,” Hodge said. “That really has been one of the highlights of the school district, just how much it has grown.”

The district’s growth in technology is another achievement that Hodge is proud of in her time as superintendent.

CCSD implemented a virtual learning program, which has allowed students to graduate early or have a flexible schedule so they can pursue internships or jobs.

When the pandemic shut down the school year in March, the district had a little bit of a foundation already implemented, as it had taken part in the one-to-one initiative, where there is a laptop available for every student.

“We are prepared for whatever comes technology-wise at this point,” Hodge said.

Tuesday was Hodge’s final day as the CCSD superintendent, as the central office will be closed until January. She doesn’t have her next job finalized just yet, but will soon have an answer, Hodge is looking forward to spending time with her husband, who has only known her as the superintendent.

“He’s never known me not as the superintendent, and when you are the superintendent, you are married to the job,” Hodge said. “It is all the time, and he’s been so great about that. I’m really just looking forward to just being married to my husband. It really is a huge responsibility taking on all of this. You never can truly take a break. I’ve never had a vacation that I have not had to deal with something major school wise.”