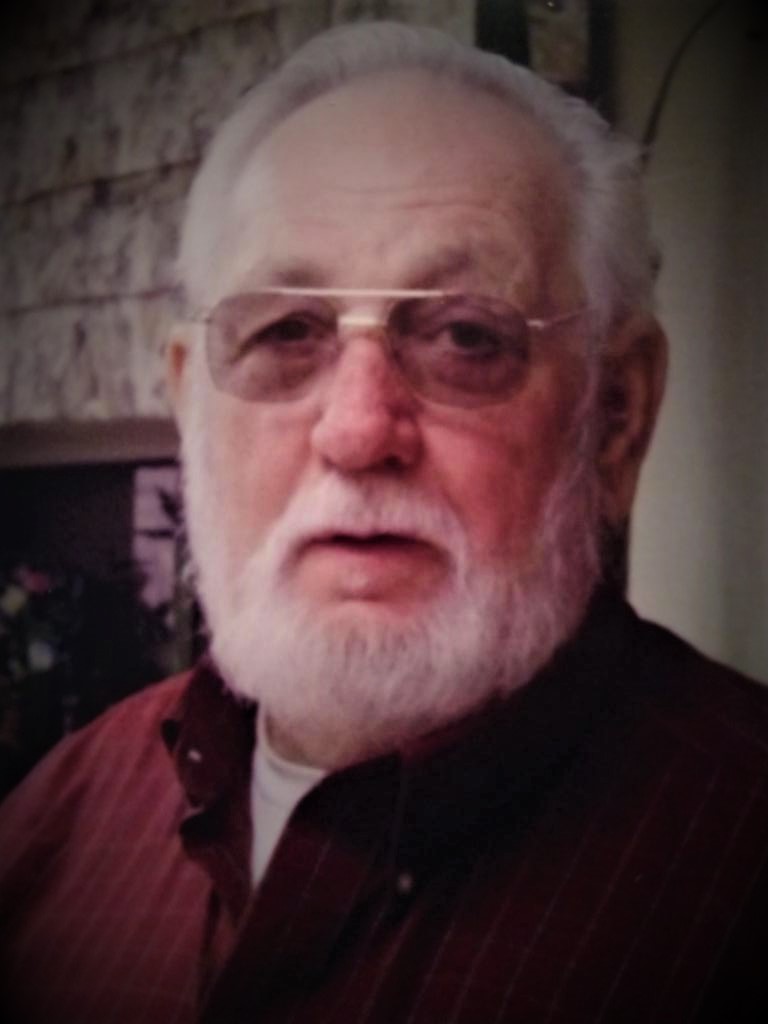 Roy Raymond Fawley Sr., (Pop) 79 years of age, a resident of Lanett, passed away on Jan. 1, 2021, at the East Alabama Medical Center in Opelika.

Mr. Fawley was born on March 23, 1941, in Elkins, West Virginia to Howard Clyde Fawley and Lucy Williams Fawley. He has four brothers and 11 sisters, all from Baltimore, Maryland. He received his Bachelor’s Degree from Old Dominion College in Virginia.

Mr. Fawley served honorably in the United States Navy as a Master Electrician. He was self-employed in construction for more than 40 years. He was the Post Commander at The American Legion Post 18 in Opelika, for four years. He received donations from Home Depot in Opelika to renovate the entire building so that his fellow Veterans had a place to congregate and reminisce.

After retirement, Mr. Fawley enjoyed spending time with his wife, children, grandchildren and great-grandchildren. He also spent a lot of time helping his fellow veterans apply for and receive their VA benefits. He was a member of Harrington Heights United Methodist Church in Huguley, Alabama. He raised awareness for hydrocephalus and worked with the Legion Riders from the American Legion Post 18, to deliver Little Red Wagons to the University of Alabama Birmingham Children’s Hospital for four years.  He also insured that the American Legion Post 18, assisted numerous families with toys for their children for Christmas.

Graveside services for all friends will be held on Wednesday, Jan. 6, 2021, 2:30 p.m. EST at Hillcrest Cemetery in Lanett, Alabama.  The Revered Donnie Brown will officiate the service.

Flowers will be accepted, or memorial donations may be made in his memory to the American Legion Post 18, located at 710 West Point Parkway, Opelika Alabama, 36801.

Please visit his memorial tribute page at www.johnsonbrownservicefh.com to leave a kind word for his family, share a memory of Mr. Frawley, or to light a remembrance candle in his memory.