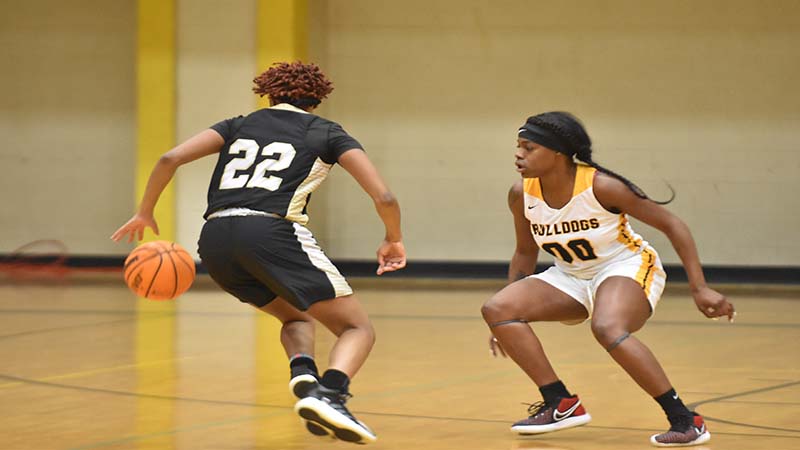 After a heart-breaking loss to LaFayette in the 2A Area 7 championship game, the Lanett girls basketball team bounced back on Monday, defeating B.B. Comer 76-55 in the sub-regional round of the AHSAA 2A tournament.

The Panthers jumped on the Tigers from the start of the game, scoring 22 points in the first quarter. The team went to junior Breanna Glaze time and time again in the quarter, as she scored 14 of the 22 points, all of which were inside the paint.

The Panthers continued their offensive dominance in the second quarter, scoring 19 points in the eight minutes before halftime.

Lanett scored 13 points in the third quarter before finishing the game with a 21-point fourth quarter.

The Panthers will play Geneva County, who defeated Elba, in the regional round of the 2A tournament.