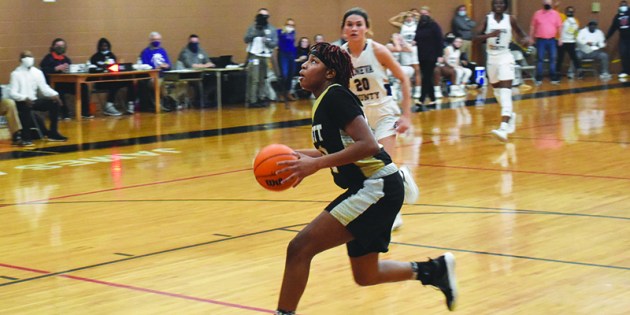 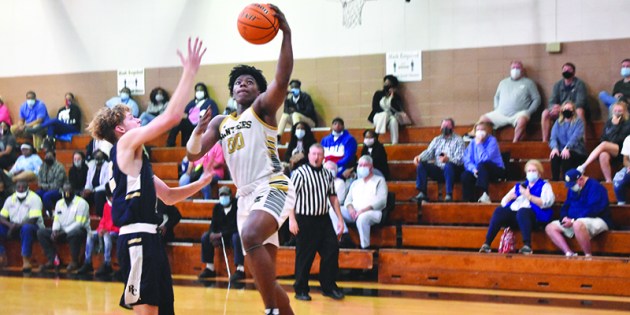 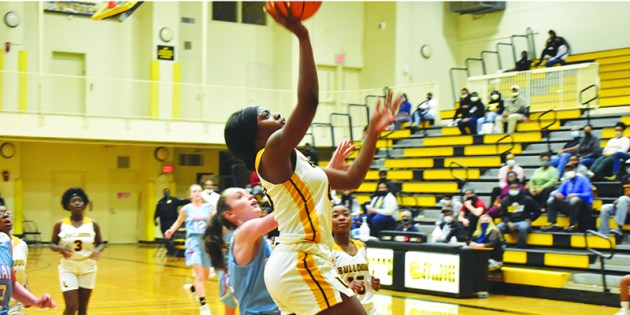 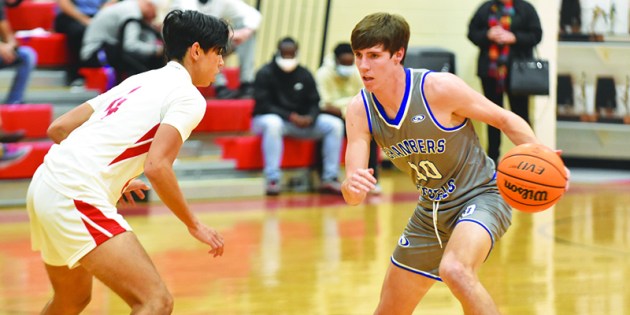 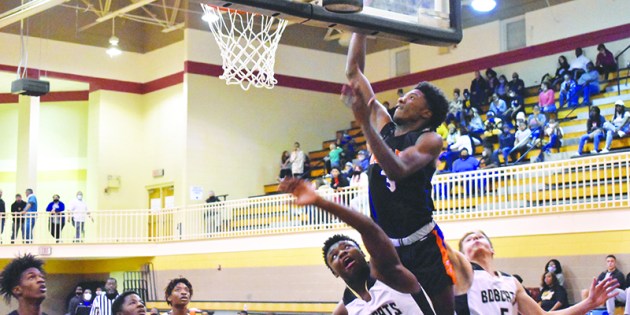 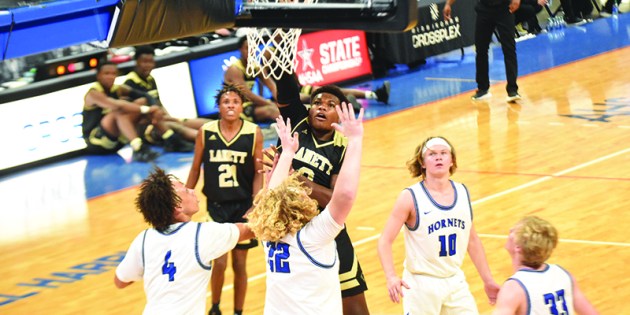 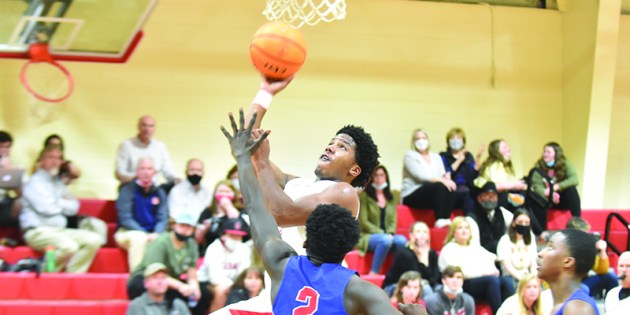 Lanett had three players selected, while Valley, LaFayette, Springwood and Chambers Academy each had one player selected.

Lanett seniors Kintavious Dozier and Trey Abner each made one of the four 2A boys teams. Dozier was one of the best players in the state and arguably the best player in the county this season, earning a first-team selection. The senior averaged 31 points, six rebounds and six assists a game for most of the season, adding in 69 steals.

Abner was the Panthers’ second-leading scorer, averaging 15.3 points a game while grabbing 9.3 rebounds a game. He added 23 blocks, which led the team and 28 steals.

Junior Breanna Glaze was named as an honorable mention. The junior led Lanett’s girls’ team in scoring and rebounds, averaging 18 points and 10 rebounds a game. She will score her 1,000th point next season.

LaFayette senior Feliah Greer was named to the 2A girls’ second team. Greer was a force for the Bulldogs this season, averaging 26 points, eight rebounds and six assists a game.

Valley senior Quez Trammell was named to the 6A boys’ honorable mention in his final year as a Ram. He led the Rams in scoring and rebounding, scoring 22 points and grabbing 10 rebounds a game.

Below is the list of all-state teams that a Chambers County player was selected to be apart of: