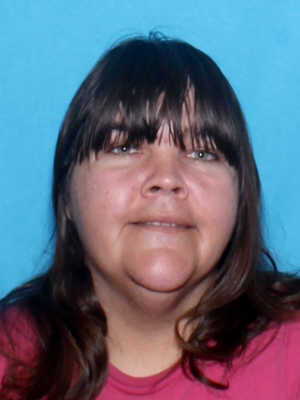 A woman has been arrested for making a bomb threat at the Valley Walmart and allegedly told police she made it up because she was mad at her boyfriend.

Cynthia Ann Adamson, 39, of Lanett, has been charged with false reporting of an incident, a class C felony, according to a press release from the Valley Police Department. She was transported to the Chambers County Detention Facility pending a bond hearing.

The incident occurred March 8, when a shopper at Walmart entered the store and told management she had been stopped in the parking lot by a white male in a gold PT Cruiser and told her that there was a bomb in the store, according to the press release.

Walmart management evacuated the premises and called the police.

The area was cordoned off by members of the Valley Police Department and the East Alabama Fire Department. Officers conducted a visual search of the building but could not locate any devices.

A second search was then conducted using explosive trained dogs from Auburn Police Department, Opelika Police Department, and the Lee County Sheriff’s Office. They also failed to locate any devices. The scene was released and the store was reopened at approximately 6 p.m., according to the press release.

Using the store’s video system, Valley police investigators were able to identify the suspect’s vehicle. Investigators brought the vehicle owner in for an interview, and he told police that he was in the parking lot waiting for his girlfriend to finish shopping. When she returned to the vehicle, she allegedly told her boyfriend that she had been approached by a black male, and he told her that there was a bomb in the building, according to police.

As they were leaving, the driver stopped to warn a woman headed into the store that there was “talk of a bomb.”

Valley investigators then interviewed Adamson, who admitted that she had made up the story about the bomb because she was mad at her boyfriend.