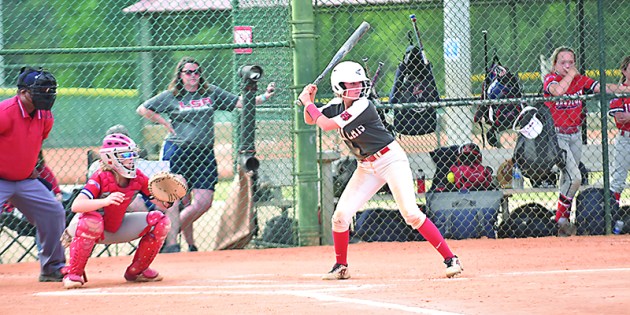 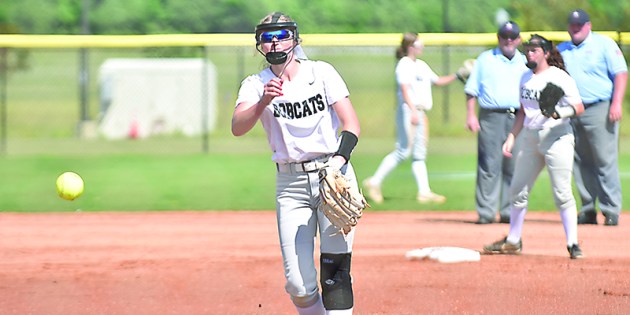 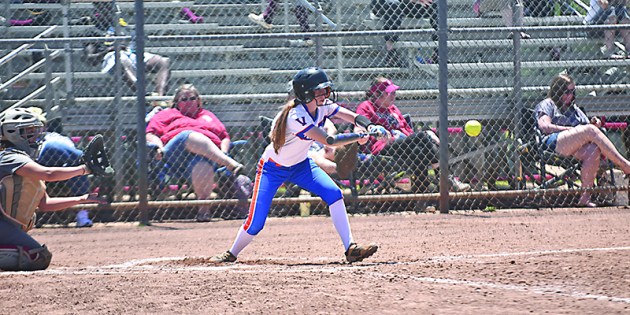 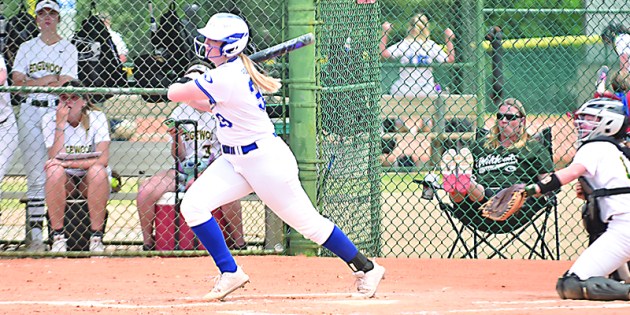 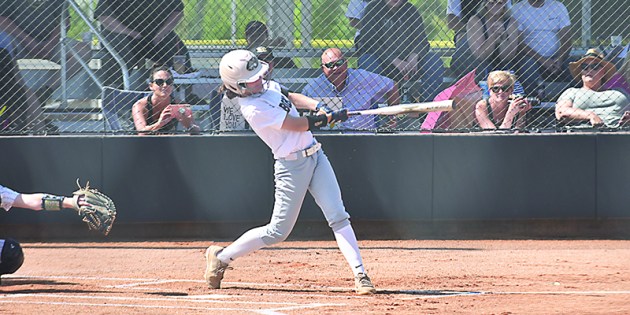 The Greater Valley Area excelled as a whole this softball season. All four teams reached a playoff tournament, while two teams finished at least fourth in the state.

The Chambers Academy softball team finished one game away from a state championship appearance, finishing third in the state with a mostly underclassman team.

The Beulah softball team went further than it’s ever been before, finishing as the fourth-best team in 3A. The Bobcats reached the final day of the season. In the playoffs, the Bobcats beat the No. 2 and No. 5 teams in the state, narrowly losing to the No. 1 team in the state as well.

The Valley softball team reached the South Regional semifinal game in its first year in 6A.

Below is the Valley-Times Greater Valley Area Softball Team. All players are listed in alphabetical order:

Mitcham was a consistent force in the circle for the Rebels all season long. The junior, who is committed to Coastal Alabama Community College, threw 140 ⅓ innings, finishing with a 14-8 record. She threw four shutouts and struck out 153 batters while maintaining a 1.69 ERA. She also hit .348 with a pair of home runs and three triples.

Morris dominated for the Bobcats this season. The junior, who committed to the University of West Georgia earlier this season, threw 163 ⅔ innings this season maintaining a 2.00 ERA. She struck out 244 batters compared to just 38 walks (6.43 strikeout-to-walk ratio). She also threw a no-hitter in the Bobcats Regional Championship win. Morris also hit six home runs while hitting .349 this year.

Allen hit .387 for the Rebels this season with two home runs and three triples. She finished with a team-high 43 hits and was selected to play in the AISA All-Star game.

Savanna Clements, Beulah, So. OF

Clements hit .400 for the Bobcats this season, hitting nine doubles and knocking in 16 RBIs. She also swiped nine bases this season.

Foster was a big contributor for the Rebels this season. She hit a team-high five home runs and knocked in 38 RBIs. She finished with 42 hits, which was second on the team.

Green was the Bobcats’ leadoff hitter this season, finishing the year with a .368 batting average. She hit six home runs and stole 17 bases while knocking in 20 RBIs.

Green, who committed to play at Chattahoochee Community College, hit .425 this season with two triples and five doubles. She also knocked in 15 RBIs.

Morrison was a bright spot for the Springwood softball team that struggled all season long. The junior hit .481, which led the team, and hit three doubles and a pair of triples. She was selected to play in the AISA All-Star game.

Phillips was arguably one of the best players in the state this season. The sophomore hit .544 this season, driving in 49 RBIs. She hit 12 home runs, seven triples and 10 doubles. She was also a terror on the bases, stealing successfully 26 times. She also pitched 63 ⅔ innings, finishing 7-2 with a 2.40 ERA.

Ware hit .350 this season with one home run and 10 doubles. She finished with a team-high 39 RBIs and was selected to play in the AISA All-Star game.

Chandler stole 13 bases on 14 attempts to lead the team.