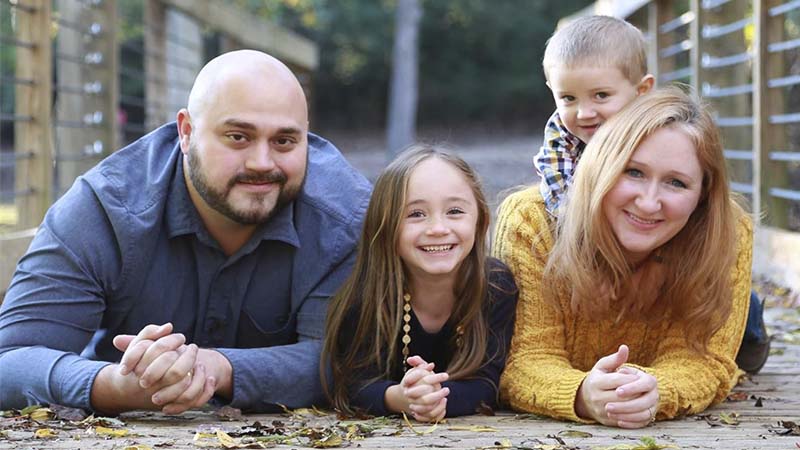 The Chambers County School District announced the hiring of Dr. Tyler Nelson as the system’s new Principal named to lead at Inspire Academy.  The board voted to approve Dr. Nelson during their meeting Tuesday to fill the vacant principal’s position at Inspire Academy for the 2021-22 school year.

Nelson has served in his current position as the Director of Technical Career Services at Southern Union Community College since 2020.  Prior to his promotion to Director of Career Services, Nelson served as Southern Union’s Career Coach for the Opelika campus from 2019 to 2020.  He will officially transition into his new role at Inspire Academy on Monday, June 1.  During his work at Southern Union State Community College, Nelson has diligently worked to advance the career technical education programs as well as to develop work-based learning partnerships with area businesses.

The vacancy was created with the recent approval by the ALSDE to grant a new cost center designation for locating the system’s new virtual school on the campus of Inspire Academy.  The current principal, Ken Sealy will be transitioning into the role of working exclusively as the system’s career tech director.