Lockhart sets his sights on retirement 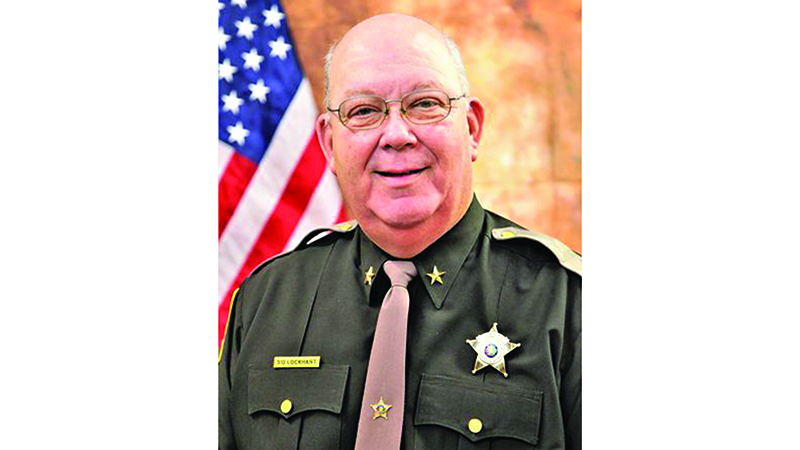 With qualifying for the upcoming sheriff’s election underway, the ballot will be minus one name that has been a staple in Chambers County for 28 years. Sheriff Sid Lockhart has officially announced he will officially retire and is not seeking reelection.

“I am officially retiring,” Lockhart said.

Since becoming sheriff, Lockhart said many things have changed in the department, and he hopes that whoever follows him continues to grow CCSD.

Lockhart thanked the community for their support over the years.

“It’s very humbling,” Lockhart told the VTN. “I just can’t say enough. You know, we have done a lot of fundraising over the years and the community has always shown their support. For that, I am grateful.”

Lockhart hopes the incoming sheriff continues to move the department forward and continues to upgrade equipment and training.

He also said that he has no intentions of endorsing any of the candidates running.

“The candidates that are running are friends of mine, and they have supported me over the years, and I want to be friends with them when it’s over. So, I am just going to stay neutral.”

During his tenure as sheriff, many of the programs we see did not exist prior to his taking office, and his hope is those get improved upon.

As far as his plans go for after he leaves office, Lockhart said he will still be available to assist CCSD when needed but is looking forward to some rest and relaxation.

Gov. Kay Ivey cuts the ribbon on the new…