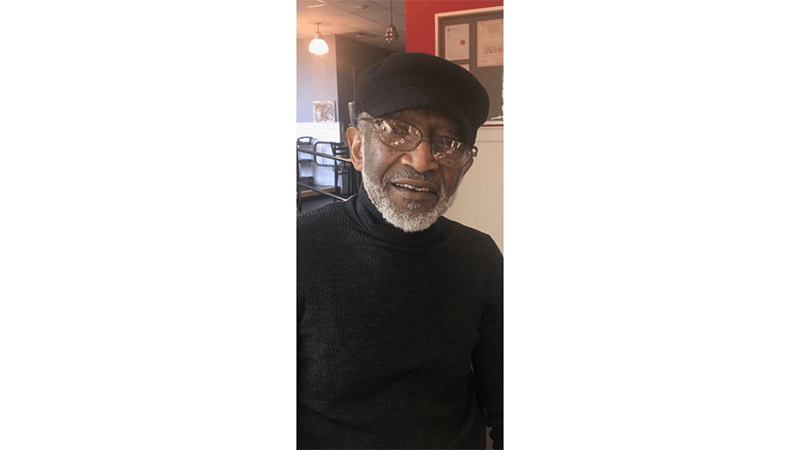 Henry T. Burton was born April 3, 1940, in Lanett to the late Henderson T. Burton and Izetta (Gates) Burton of Lanett. He departed this life surrounded by his family on Tuesday, Jan. 25, 2022, at the age of 81 at home in East Walpole, Massachusetts, where he resided for the last four years of his life.

Henry attended Lanier High School. He and his family were faithful members of The Mitchell Springs United Methodist Church in Lanett. As a child, Henry loved to read and draw and studied cars and airplanes. One of his drawings won the Popsicle Pete’s drawing contest twice. First, he won a bike for second place, and the grand prize was a trip for two to Tucson, Arizona.

He wasn’t able to go at that time, but this triggered his passion for traveling. He promised himself as an adult he would travel the world, and that he did. Henry sailed on 29 cruises, traveled to most of the Caribbeans, Canada, Mexico, Alaska and South America and lived in 10 of the 50 states of America.

In 1959, Henry married his high school sweetheart, Clara Reed of West Point. From this union, they had a son, Anthony. In 1963, Henry and a friend went to the Lafayette County Fair, where he met Velma Jean Motley of Camp Hill, Alabama. They were married in 1964. Soon after, they moved up north for work, settling in Boston. Where Henry made Boston his home for more than twenty years, he and Velma have three beautiful daughters.

Henry T. was a man who loved sharing stories of his travels with family and friends in hopes that they would travel with him. His other hobbies included watching NASCAR races, bike riding, reading health magazines and sharing his knowledge to help loved ones who could benefit from it, and skiing when he lived up north. His love for NASCAR racing landed him a job as an auto body technician; he would paint his personal cars as replicas of his favorite NASCAR driver’s car at the time. Henry attended many NASCAR Speedway race tracks throughout the northeast.

His weekends would consist of visiting friends and family, long Sunday drives to see the foliage and trips to the airports to name each model plane as they taxied off the runway.

In the fall of 1988, he moved back to the south, making Georgia his home. He reunited with old friends and made new friends who became more like family. Henry T. enjoyed attending his class and family reunions, sharing wonderful stories of his many travels and his children. He was a great listener and a dramatic storyteller who gave the best nicknames that would last a lifetime (“Little Worm,” “Vick Vic,” “brown baby,” “Vib,” “Tadpole,” “Legs,” “Knee baby,” “Rascal,” “Val Val”).

Henry T. was preceded in death by his sister, Malinda Burton-White of Lanett.

Very special thanks to my sister, Vivian, and her husband, Andre,’ for putting their lives on hold to lovingly provide round-the-clock care for our father. We love and appreciate you both.