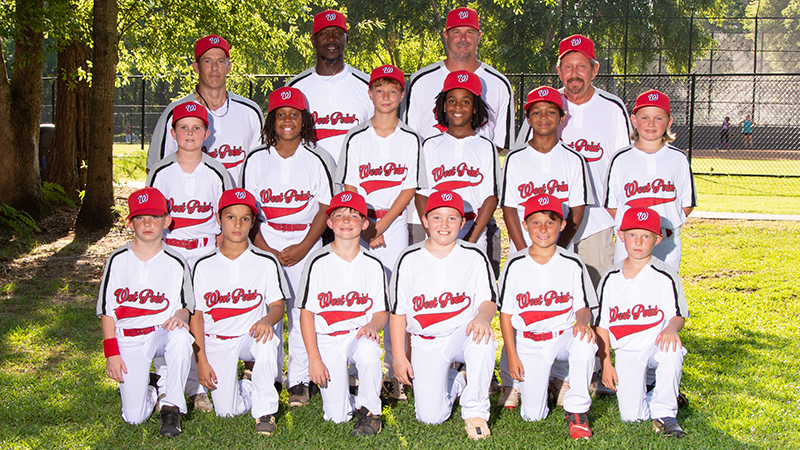 The team’s first game will be played against Peachtree City National on Monday night.

It’s a double elimination tournament that will see the final game played on Thursday.

The winner of the district tournament will advance to play in the state tournament in Cartersville, Georgia on July 16.

Whoever wins the region tournament will advance to the Little League World Series in Williamsport, Virginia on August 17.

West Point also has an 8-10 baseball team, and they will begin the district tournament on Monday as well.

They will play a double header against Peachtree City. If the series is tied after Monday, a final game will be played Tuesday to decide who moves on to the state tournament.