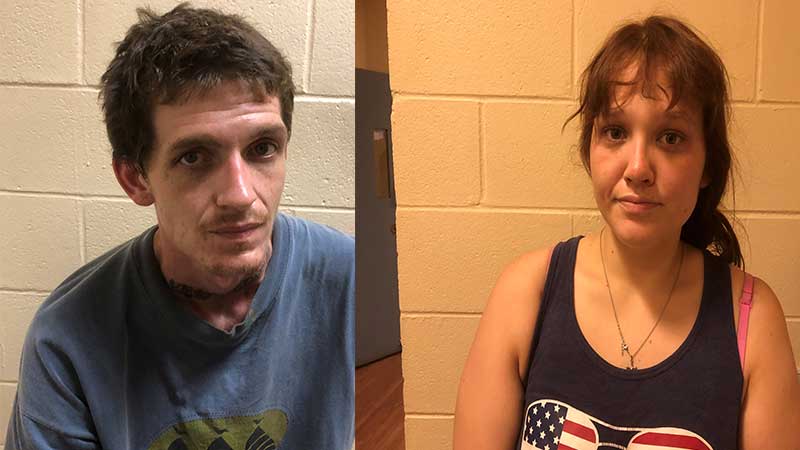 UPDATED: At approximately 4:30 p.m. on August 2, 2022, Chambers County Dispatch received a 911 call in reference to a possible bomb in Kroger located at 1401 S Gilmer Ave, a thorough sweep of the store and confirmed that the call was false. Upon investigation it was determined that the person responsible for the phone call was Cassidy Buckner, 22, of Lanett. Bucker was arrested on Aug. 3, 2022, for reporting a false incident (Class C Felony) and obstructing government operations (Class A Misdemeanor).

At approximately 4:30 p.m. on Aug. 2, 2022, Chambers County Dispatch received a 911 call in reference to a possible bomb in the Kroger located at 1401 S Gilmer Ave., the Lanett Police Department said in a Wednesday press release.

“Lanett Police and Fire departments responded to the scene and made contact with the management of the store,” the release says. “At that time the store was safely evacuated, and a perimeter was established by the Lanett first responders. At that time responding officers were unable to establish if the call was [a] hoax, so they put a call out to surrounding agencies to assist with EOD detection K9s. Auburn Police Department responded with two K9s and their handlers Lt. Perry and Ofc. Bryan. They did a thorough sweep of the store and confirmed that the call was false.”