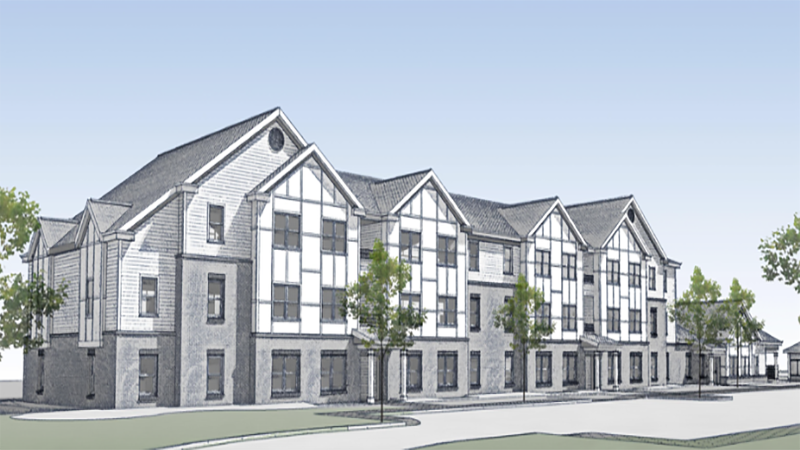 West Point Village, a $13.45 million garden-style affordable housing project in West Point, is expected to be completed by July 2023, according to a press release on the project.

West Point Village will encompass 72 units across 79,389 square feet, according to a press release about the project. It will feature six unit types ranging with one to three bedrooms and will include a total of 148 bedrooms and 92 baths.

In addition to the 72 units, the property will also have a community garden, clubhouse, meeting/community room, exercise facility, off street parking and on-site management.

The West Point Housing Authority and Collaborative Housing Solutions are partners on the project.