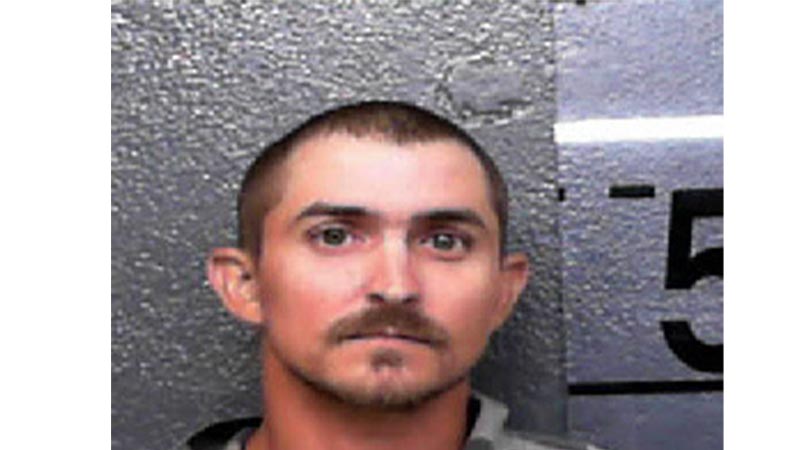 A Valley man has been convicted and sentenced for multiple counts of possession of child pornography, according to a press release from Attorney General Steve Marshall.

Joshua Kent, 34, pleaded guilty Nov. 2, 2022, in Chambers County Circuit Court to five counts of possession of obscene matter depicting a person under the age of 17.

Kent was sentenced to 10 years, which was split for him to serve two years in prison followed by a term of three years of supervised probation. Upon his release, he will be required to register as a sex offender and abide by all requirements of Alabama’s Sex Offender Registration and Notification Act.

“Possession of child pornography is a devastating crime, damaging our society and wreaking terrible harm to the children who are its most tragic victims,” Marshall said in a perss release. “It is important that we stop it wherever we can and send a message that those who break this law will be held to account and punished for their crimes.”

Marshall commended his Criminal Trials Division for its successful prosecution of this case, noting in particular the efforts of Assistant Attorney General Jillian Jordan Evans as well as the Cybercrime Unit of his investigations division.