High School basketball off to a hot start 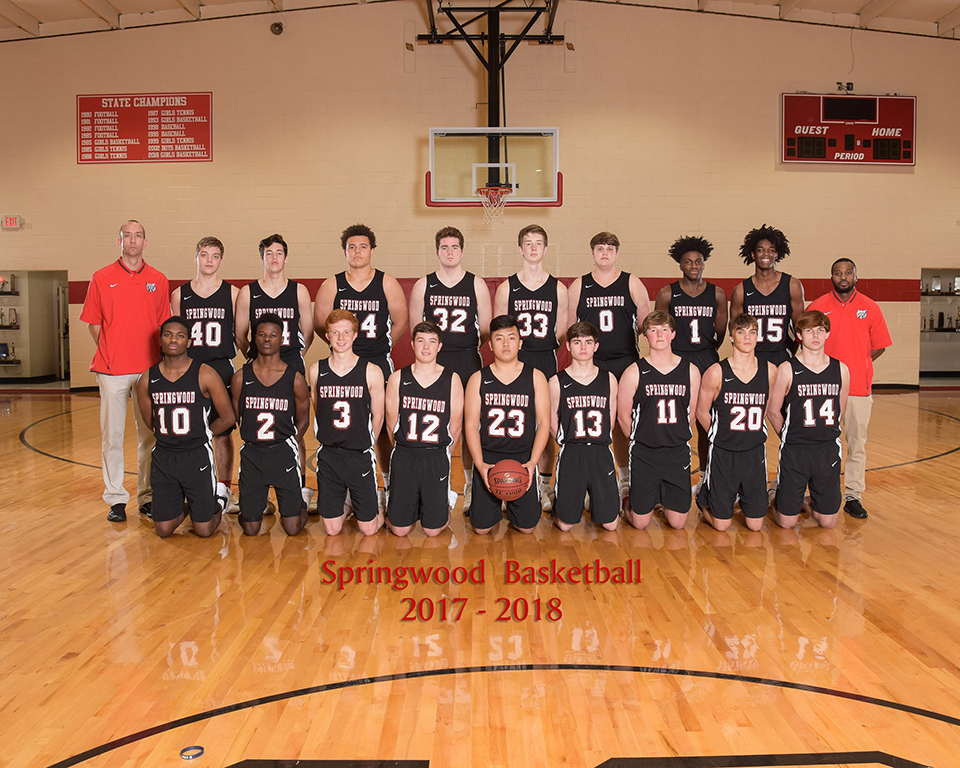 GREATER VALLEY AREA — Local high school basketball is well under way. Some area teams are off to hot starts. The Springwood Lady Wildcats are 9-1 on the season and the Runnin’ Rams coached by Marshon Harper are 5-3.

Springwood’s strong start included something special, Coach Rick Johnson’s 100th win at the school. After a killer schedule to start the season, Coach Drew Dorsey’s boys team at Springwood has won three games in a row and are now 4-6 on the young season. The early season schedule had the Wildcats going up against two defending state champions, Evangel Christian and Macon-East. They’ve also had games against a very good East Memorial team and a very strong team from Georgia, Trinity. They’re located in the Sharpsburg area and have three players that have already signed college scholarships.

On Friday, Springwood will have a home game with Coosa Valley. The JV girls game starts at 5 p.m. EST with the JV boys following that game. The girls’ varsity game should start around 7 p.m. with the boys’ game following at around 8:30.

The Wildcat teams won’t be playing at home again until the start of the new year. They will have home dates versus Lakeside on January 2, Lee-Scott on January 4 and Calvary Christian on Jan. 6.

The Runnin’ Rams will be in two holiday tournaments before returning home in early January. At 7 p.m. this evening they will have an opening-round game in the Smiths Station tournament. They will be going against Russell County.

On Monday, December 18 they will be in an opening round game in a tournament at Handley High in Roanoke.

Coach Richard Carter’s two-time defending state champion Lanett Panthers are getting back into roundball after a very successful football season. Many of the team’s top players – Anquaevious “Long” Pollard, Tifton “Dee” Dobbs, Terrion “Ty” Truitt, Kristian “Ken Ken” Story and Trikweze Bridges – were key members of the football team. Coach Clifford Story’s Panthers finished off a 15-0 season this past Friday with a 33-15 win over Leroy in the 2A state championship game.

The basketball Panthers will have back-to-back road games this weekend. On Friday they will be at Handley in Roanoke and on Saturday will be at Booker T. Washington High in Tuskegee. On December 18-21, Lanett will be in the Loachapoka Christmas Tournament.

Just after Christmas, from Dec. 26-29, the varsity boys will be in a very demanding tournament in Myrtle Beach, S.C. Some of the top high school basketball teams in the country will be taking part in the Beach Ball Classic.

They will follow that tough tournament with some more challenging games. They will be in the Big South Shootout in Duluth, Ga. on New Year’s Day, the next day in Phenix City to take on always tough Central and on January 5 will tangle with cross-county rival LaFayette on the road.

Coach Curtis Noble’s Beulah Bobcats have three games to play before Christmas. They have a home game on Friday with B.B. Comer. On Monday, they will be at B.B. Comer and will host LAMP on Tuesday.