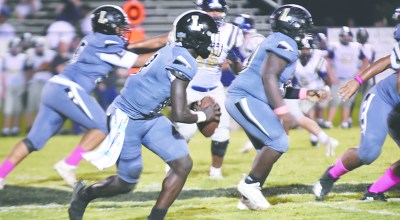 The Lanett Panthers clinched their fifth straight region title in a 71-8 drumming of Randolph County at Morgan-Washburn Stadium on senior night Friday. On the ... Read more 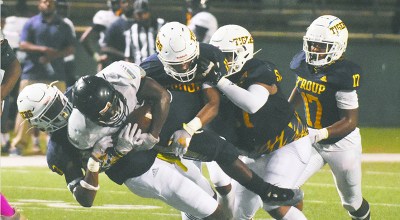 3 weeks ago by Daniel Evans. 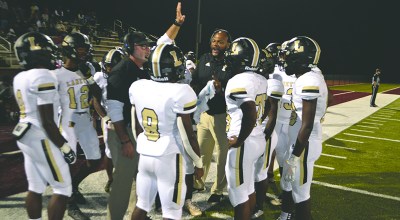 ROANOKE — A lucky bounce on an improbable extra point try was the difference in Handley’s 19-18 win over Lanett Friday night at Wright Field. ... Read more

4 weeks ago by Wayne Clark. 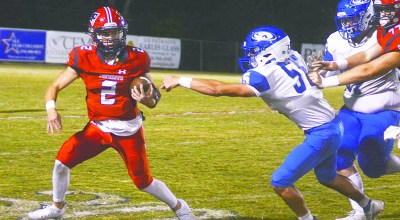 By Mike Hensley The Troy Messenger In a battle of top five ranked AISA teams, the Pike Liberal Arts Patriots held on late in a ... Read more

4 weeks ago by Daniel Evans.

LANETT — The Springwood Wildcats fell to 0-6 on the season with a 43-0 home loss to Lee-Scott on Thursday. Springwood has only five seniors ... Read more

4 weeks ago by Daniel Evans.

OPELIKA — There was a change in venue for this year’s continuation of a longstanding rivalry between the Lanett Panthers and the LaFayette Bulldogs. For ... Read more

1 month ago by Wayne Clark. 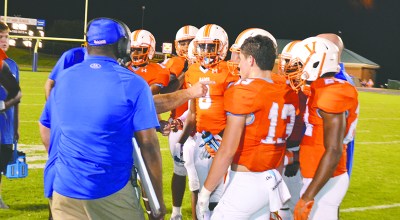 Russell County defeats Valley 35-20 in back and forth game

VALLEY — The Russell County Warriors are unquestionably one of the most improved teams in Alabama Class 6A Region 2. On Friday, they brought their ... Read more

1 month ago by Wayne Clark. 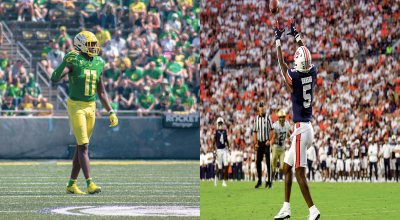 Local athletes made an impact Saturday in college football start

The Chambers and Troup County area has become a hot spot for recruiting, and many local athletes produced for college football programs across the country ... Read more

1 month ago by Daniel Evans. 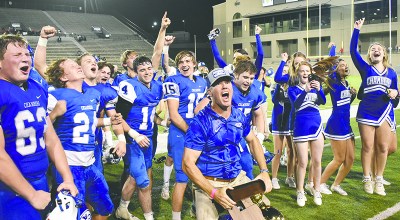 Chambers Academy moves in to No. 4 spot, Lanett holds at No. 2 in ASWA poll

The Chambers Academy Rebels moved up one spot in the latest Alabama Sports Writers Association football rankings. The Rebels are coming off a 49-0 win ... Read more 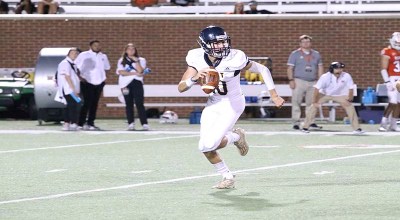 2 months ago by Ed Pugh.