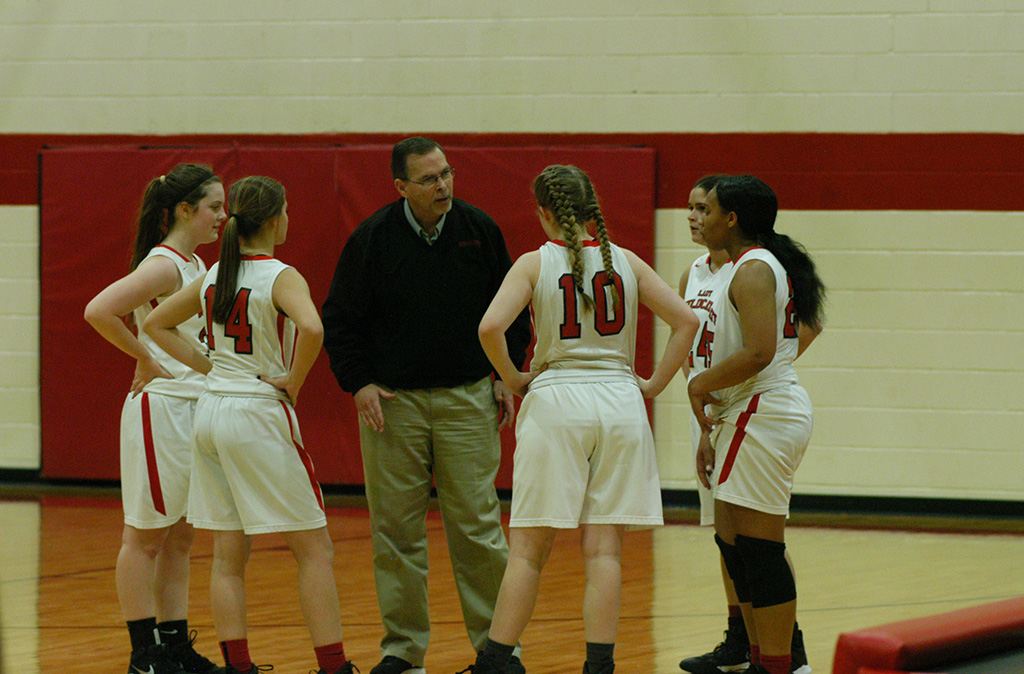 The Springwood School girls basketball team fell to Lee Scott on Thursday, 53-29, after the visitors drained seven 3-pointers inside Boswell Gymnasium. It was the region opener for both teams.

“Lee Scott shot the ball really well, which is not a surprise with the type of work Coach [Corye] Ivatt does with them,” Springwood head coach Rick Johnson said.

The Lady Warriors sank five triples in the first half. Coupled with Springwood’s 16 turnovers in the same span, the long-range accuracy proved too much.

“With 16 of those turnovers coming in the first half, it just made for a very difficult uphill climb the entire game,” Johnson said.

The loss dropped the Lady Wildcats’ record to 12-3 overall and 0-1 in region play.

“I believe our girls will learn and grow from this experience,” Johnson said. “We showed a lot of grit and determination, but we will have to regroup and prepare for Calvary Christian on Saturday.”

Prior to the varsity game, the Springwood JV girls team claimed a 20-19 victory after canning a decisive shot with 20 seconds left in regulation. Emily Drake poured in 12 points as the squad improved to 5-4 on the season.

After the varsity girls game, the Springwood varsity boys team lost to Lee Scott, 53-43. The Wildcats trailed by as many as 16 points in the third quarter before trimming the deficit. They cut Lee Scott’s lead to only three points late in the final frame but couldn’t push ahead.

Both varsity teams will return to action at home on Saturday. The girls game will tip off at 5:30 p.m., and the boys will follow at 7.