VALLEY — The Valley Times-News has confirmed a report that the Valley High School basketball program has been temporarily suspended from competition amid an investigation by the Alabama High School Athletic Association.

The AHSAA is looking into an incident that occurred prior to the Lady Rams’ Tuesday night basketball game at Russell County High School in Seale, which is about 40 miles south.

The scene halted the pregame warmup routine for Valley and Russell County and ultimately led to the cancellation of both girls and boys varsity contests. Only the junior varsity boys game was completed.

The AHSAA launched an investigation into the incident on Wednesday.

The suspension means that neither Valley nor Russell County will be able to participate in games at the varsity or junior varsity levels until the investigation concludes.

They are, however, allowed to continue practicing.

WRBL News 3 in Columbus, Ga., first reported the AHSAA investigation, which is expected to last 24 hours while information is gathered. Chambers County School District Superintendent Kelli Hodge acknowledged the investigation, and incident, at Wednesday’s board of education meeting in LaFayette.

The suspension comes at an inopportune time for Valley. The junior varsity and varsity teams had two games canceled last week due to Winter Storm Inga. One of them was a Class 5A, Area 5 game against Beauregard that was rescheduled to Monday.  The Lady Rams and Rams each clinched victories to improve to 2-1 in area play.

Valley’s next games are set for Friday at Beulah. Then, it is slated to contest its final area matchups on Saturday at Booker T. Washington in Tuskegee.

The outcome of Saturday’s tilts will help determine seeding, and hosting rights, for the upcoming area tournaments. Missing the games could affect both. 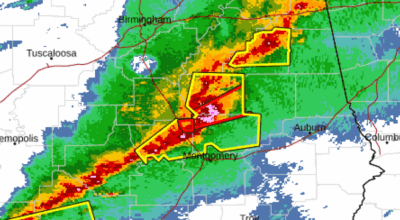 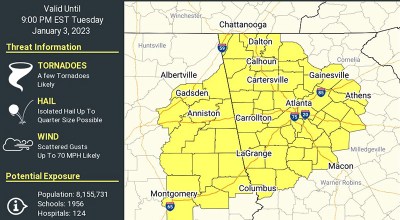 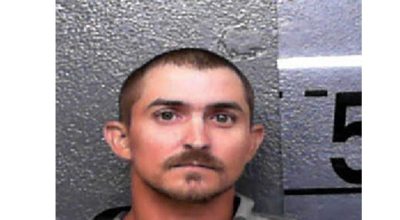