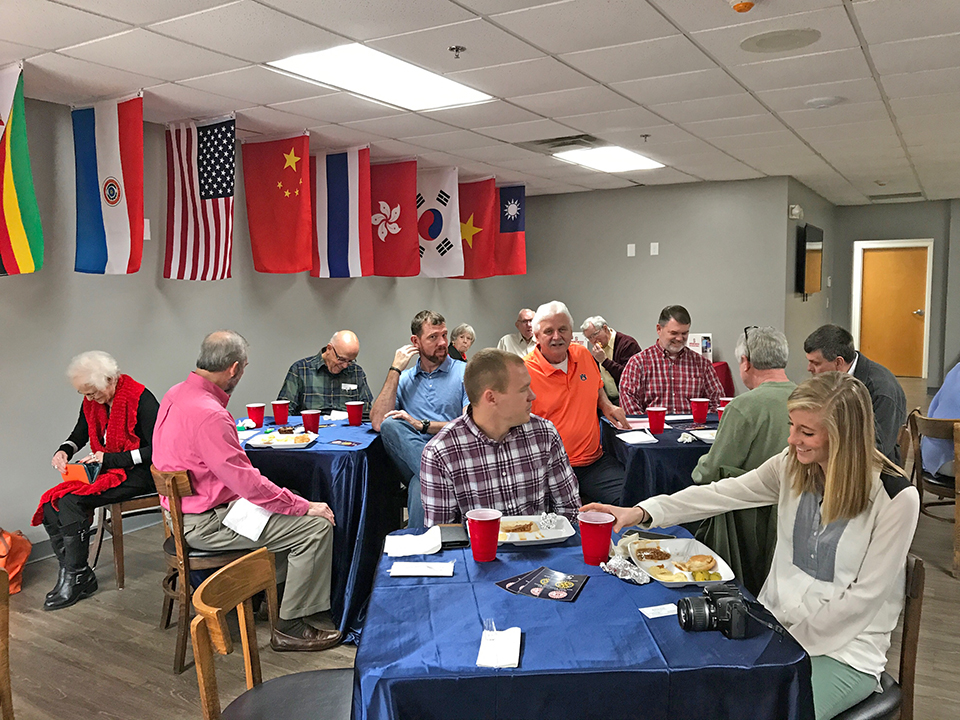 WEST POINT — The West Point Rotary Club met this past Thursday for its first meeting of 2018.

The meeting was held as Springwood School with a tour given by Rick Johnson of the newly renovated Springwood International Residence Hall facility.

Ann Hixon who serves as the Director of Admissions for the Springwood International program provided information about Springwood’s innovative initiative into this realm of education program. Then a brief tour of the facility was taken.